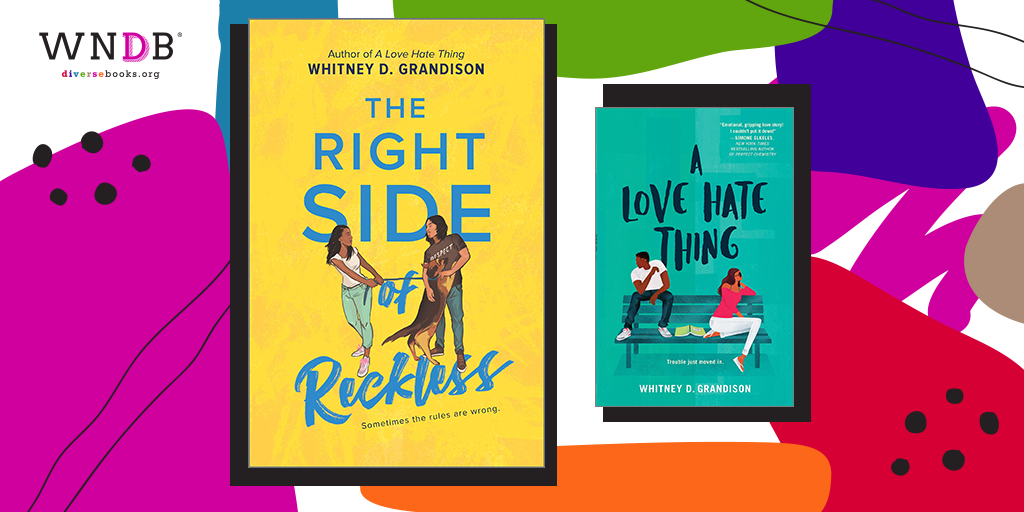 Growing up, I struggled to find myself. I was a member of one of my majority-white suburb’s few Black families and the only one out of them to be the child of first-generation immigrants. I lived in a pocket of an already small subsection of the populace. I looked and spoke differently from my peers, and my family’s desire to fit in kept me far from my culture. I tried to act like the other kids; they were the ones who were always on TV and in the movies, who I read about in history books, and whose music I would hear. I remember that the first time I’d seen myself reflected in a starring role was in the copy of Captain Underpants I’d picked up from a Scholastic book fair.

I wasn’t an avid reader growing up. Every piece of fiction school assigned to me was a coming-of-age story for people who had grown up decades ago and didn’t look like me. I’d quietly accepted that I was just different, and my story wasn’t ever going to be told. Of course, now I’ve accepted that I was simply young and naïve. People were telling my story; I just never found them.  But those feelings are why I and so many others have been compelled to start writing—I want to create things about the people who don’t make it to the front page.

“It’s extremely important to write the books you want to read, especially as a person of color, because for a while we weren’t seeing proper representation, and it felt like our stories didn’t exist for a lot of readers,” said Whitney D. Grandison, author of A Love-Hate Thing, a young adult romance novel about two Black teenagers that borrows from her high school experiences. Tyson Trice is a “troubled teen boy” from the streets of Lindenwood, and Nandy Smith belongs to the rich coastal community of Pacific Hills.

Grandison, who also authored the forthcoming YA romance The Right Side of Reckless, has been writing since age eight and began her first novel at age eleven, making romance stories about the world she lived in. “I put a little bit of me into almost every book I write.”

Before being published, Grandison uploaded stories to a Wattpad account that now sits at 16 works and over 38,000 followers. “I’ve had a lot of my online readers message me about how they only read stories by white authors because they didn’t see any stories about kids who looked like them and they related to.”

A unifying experience all Black, Indigenous, and people of color have is the erasure of narratives deemed irrelevant to the white majority. But these stories have always existed, and creators like Grandison continue to create stories that place marginalized people at the forefront.

Alongside Grandison’s A Love-Hate Thing, other books by authors who gained popularity on Wattpad and similar sites have now been published or will be published soon, including Rest Easy by Warona Jolomba, Chasing Red by Isabelle Ronin, Late to the Party by Kelly Quindlen, and White Stag by Kara Barbieri. 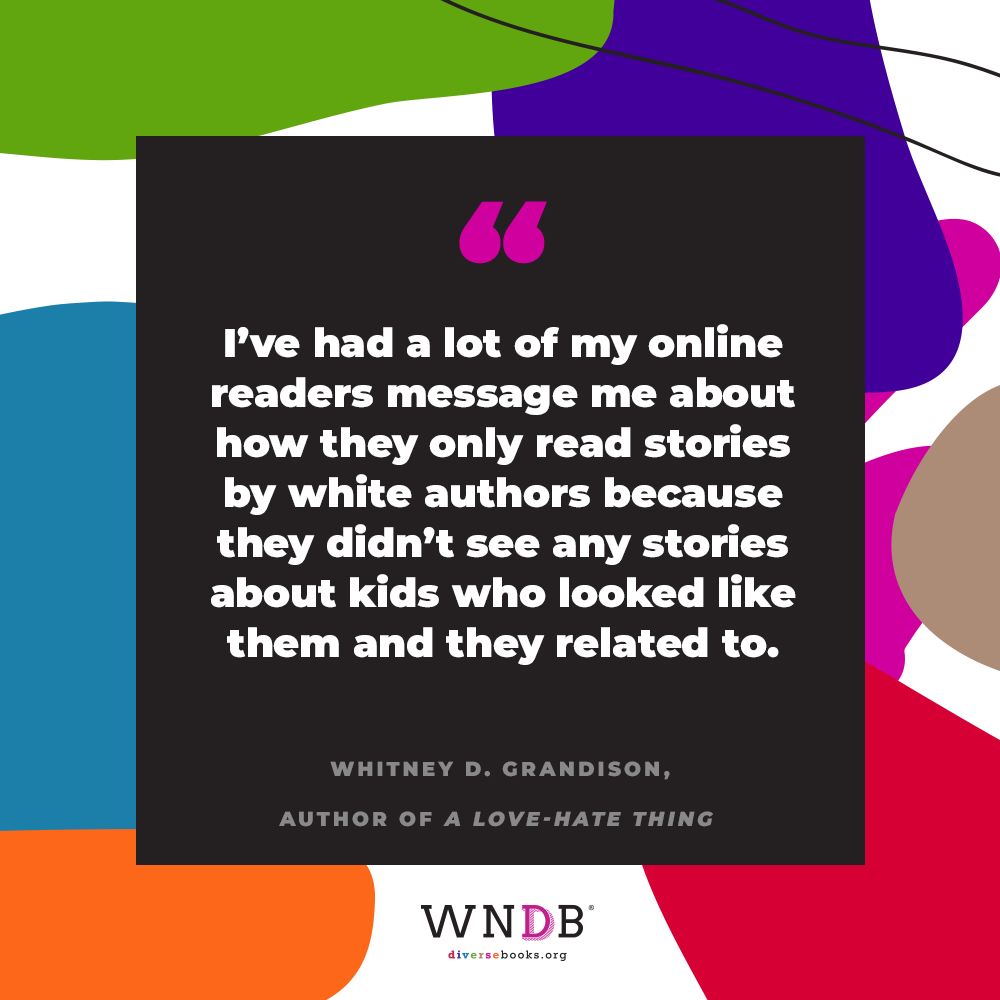 Growing up is a complicated process that is only helped by seeing people like you in the media you digest. Beyond that, proper representation can help normalize BIPOC in white-dominated spaces. “Readers of color deserve to see themselves in print, they deserve to go on adventures, fall in love, solve a mystery, build a rocket ship, they deserve everything their White counterparts have,” Grandison said.

Hopefully, these writers’ creations will help guide their young audiences through adolescence and spark at least a few of them into becoming creators themselves. Writers like Grandison saw a gap in the stories they were seeing and decided to create their own. Grandison wanted to “capture a YA romance series set in a world featuring characters of color navigating the trials of growing up and dealing with life all while falling in love for the first time.” Still, it’s not enough for people to create things—these stories need to reach their audiences.

Websites like Wattpad have the vital power to bridge the gap between reader and writer, what they may lack in quality control, they make up with the ability to get stories to the people who want to read them. They circumvent industry gatekeepers and provide writers with a place to sharpen their skills or just get that idea out of their heads. Everyone has a story they can tell and, if there’s anything to take away from writers like Whitney, it’s that everyone deserves to share their wildest dreams. 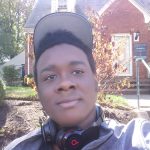 Chazz Mair is a black, New Jersey-based freelance writer and stand-up comedian who often spends his free time hanging out with friends at the local arcade or staring at toasters. Nowadays, he does more of the latter. An avid advocate of diversity, Chazz hopes to create stories about people who don’t make it to the front page.

Previous Post: « Why I Wrote a Children’s Book About Black Hair
Next Post: Cover Reveal for House of Glass Hearts by Leila Siddiqui »
Applications are open for Literary Agents of Chang