Native Children’s and YA Writing Intensive

The Native Children’s and YA Writing Intensive will offer an opportunity for reflection, conversation, celebration, and manuscript and career development to Native/First Nations writers. 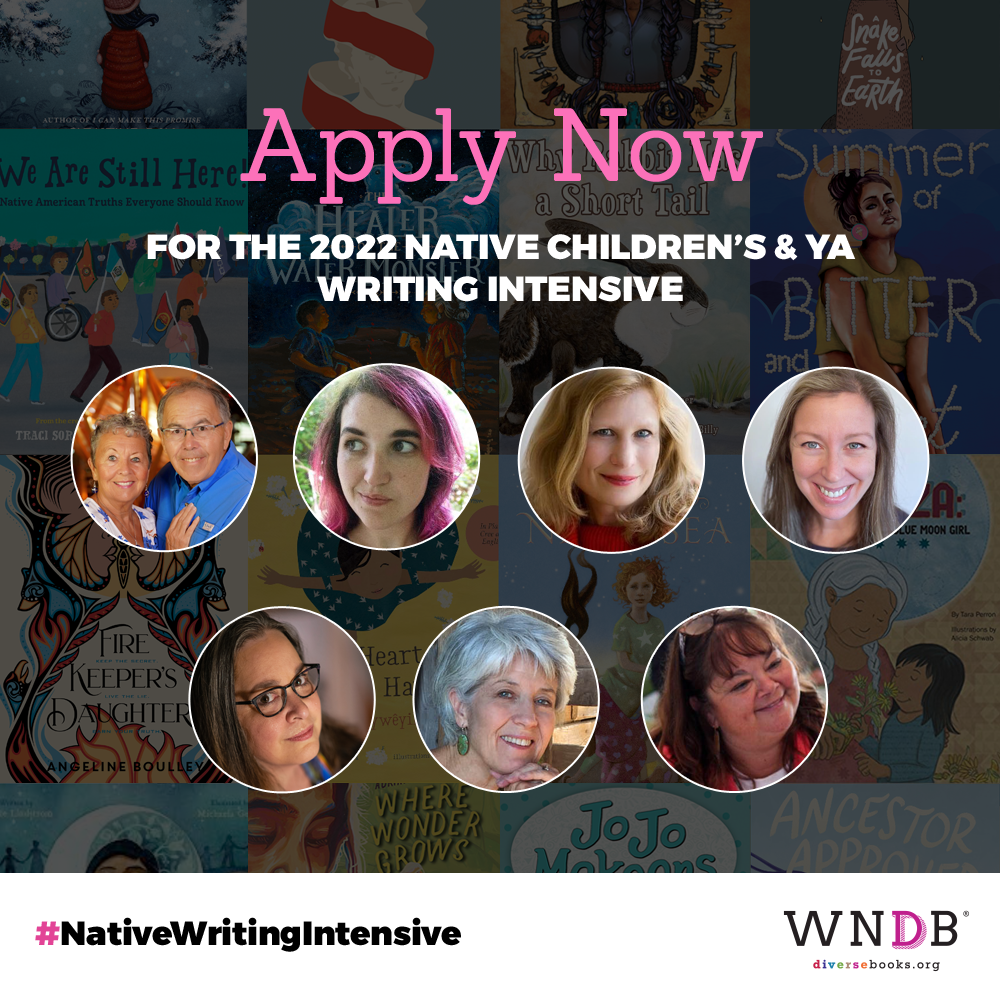 Location: The Writing Barn, Austin, Texas. If necessary, due to local COVID-19 restrictions, the Writing Intensive may move to a virtual format.

Registration scholarships are available. Most participants will receive scholarship support.

Lodging expenses during the intensive will be approximately $400. Lodging scholarships are also available.

The Native Children’s and YA Writing Intensive will offer an opportunity for reflection, conversation, celebration, and manuscript and career development.

We’ll be sharing insights, information, resources, and contacts related to children’s and YA writing, Native books for young readers, and the surrounding publishing world.

Up to 14 participants will be invited to participate in the program, which will include discussions of manuscripts in progress.

Applications will be reviewed on a rolling basis beginning on April 1, 2022.

Scholarship priority will be given to early acceptances. As part of your application, please be sure to indicate on the application form whether financial assistance would be critical to your participation.

If you have any questions about the application, please contact alainalavoie@diversebooks.org.

WHO SHOULD APPLY FOR THE NATIVE CHILDREN’S AND YA WRITING INTENSIVE?

Native/First Nations writer-illustrators are welcome to apply, though the program emphasis will be on writing rather than illustration.

It is not required that your children’s or YA writing be centered on Native characters or topics. Please feel free to bring your mainstream nonfiction about, say, the history of roller skates.

COVID-19 precautions will be observed during the Writing Intensive, including mask-wearing and social distancing. Vaccination status/negative COVID-19 test may be requested in relation to overnight lodging accommodations, etc.

The applications must be submitted via this link by May 3, 2022.

Thank you to the Writing Barn for their ongoing support and flexibility and to Rainbow Weekend Intensive for permission to model our language on theirs. 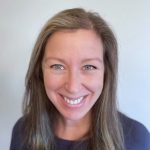 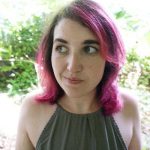 Tara Gonzalez is an Associate Agent at Erin Murphy Literary Agency, as well as the assistant to Erin Murphy and social media coordinator for EMLA. She's located in Florida, although she's currently plotting how to make her way back to London, where she studied abroad for several months during her undergrad. Tara is actively building her client list. She loves all ages of children's literature, but her passion is in young adult and middle grade novels. Her taste spans across broad ranges of genres, from contemporary, historical, literary, to adventure and fantasy. She loves characters and stories that resonate, and strong voices. Beyond books, Tara loves movies, cats, buying things she probably doesn't need on Etsy, and getting hooked on TV shows that get cancelled after one season. She recently graduated with her master's degree in Media and Communication Studies, and is always looking for the next opportunity to travel. 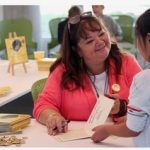 Monique Gray Smith is a proud mom of teenage twins and an award-winning, best-selling author. Her first published novel, Tilly: A Story of Hope and Resilience won the 2014 Canadian Burt Award for First Nation, Métis and Inuit Literature. Since then, Monique has had 7 books come out that cover a broad spectrum of ages, topics and emotions. Woven into all of Monique’s writing, speaking engagements and online courses is the teaching that Love is Medicine. Monique’s novel, Tilly and the Crazy Eights was longlisted for Canada Reads 2021. She is currently writing the Young Adult Adaptation of Braiding Sweetgrass, by Robin Wall Kimmerer, with a November 2022 release date. Also coming out in Fall 2022 is a picture book, I Hope with Orca Book Publishers. Monique is Cree, Lakota and Scottish and has been sober and involved in her healing journey for over 30 years. She is well known for her storytelling, spirit of generosity and focus on resilience.

Cynthia Leitich Smith (Muscogee citizen) is a NSK Neustadt Laureate and NYT bestselling author. Her novel Hearts Unbroken won an American Indian Youth Literature Award, and her latest books are ANCESTOR APPROVED, an ALA Notable that received four starred reviews and Sisters of the Neversea, which received six starred reviews. Her upcoming novel HARVEST HOUSE will be released in spring 2023. Cynthia is both the author-curator of Heartdrum, an imprint of HarperChildren’s, and the Katherine Paterson Chair at the Vermont College of Fine Arts MFA program. 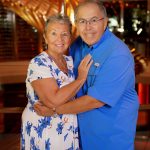 Thomas Peacock is the author of a dozen books on Ojibwe history and culture, Native education, racism, and fiction. His latest works include Walking Softly, The Fire, The Tao of Nookomis, The Dancers, The Forever Sky, Beginnings and The Wolf’s Trail. His books have garnered awards, including two Minnesota Book Awards, Multicultural Children’s Book Award (National Association on Multicultural Education), and Indie adult fiction writer of the year (2020 Minnesota Library Foundation for The Wolf’s Trail). He completed his doctorate in education from Harvard University. Together with his wife, Betsy, they co-publish Black Bears and Blueberries Publishing, specializing in Native books by Native authors and illustrators. A member of the Fond du Lac Band of Lake Superior Ojibwe, he lives in Duluth, Minnesota and Bayfield, Wisconsin. 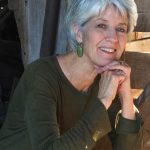 Leslie Widener is an author and illustrator of books and stories for children. She has illustrated six Choctaw-related picture books, including Chukfi Rabbit’s Big, Bad Bellyache; The Turkey Who Liked to Show Off; Why the Turtle Has Cracks on His Back, and others. A member of Choctaw Nation of Oklahoma and Society of Children’s Book Writers and Illustrators, Lesie lives in McKinney, Texas with her husband and artist Terry Widener.

We're thrilled to reveal the cover for THE CARPET

JUST OVER A DAY LEFT to apply for 2023 WNDB Mentor

WNDB is thrilled to team up with @waacvisits for a

Today on the WNDB blog: a personal essay tied to a