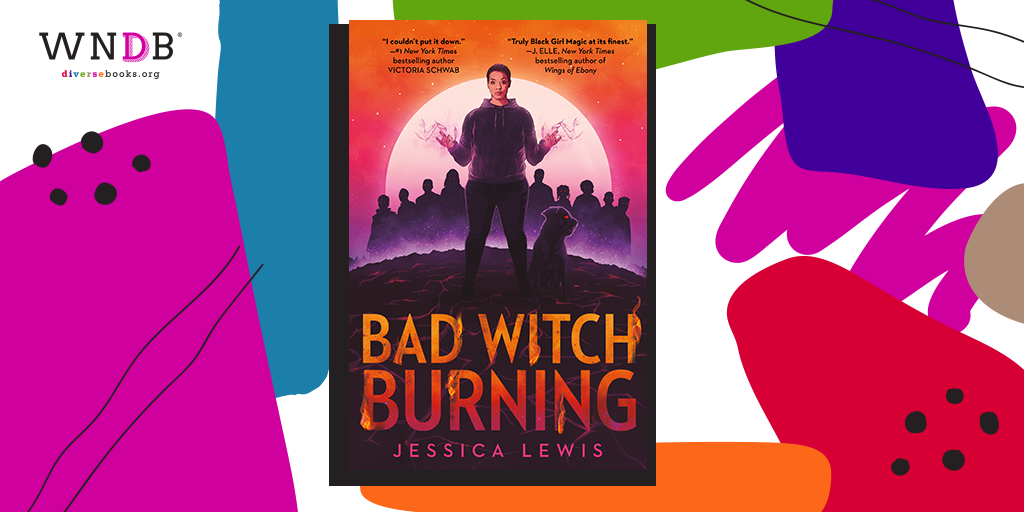 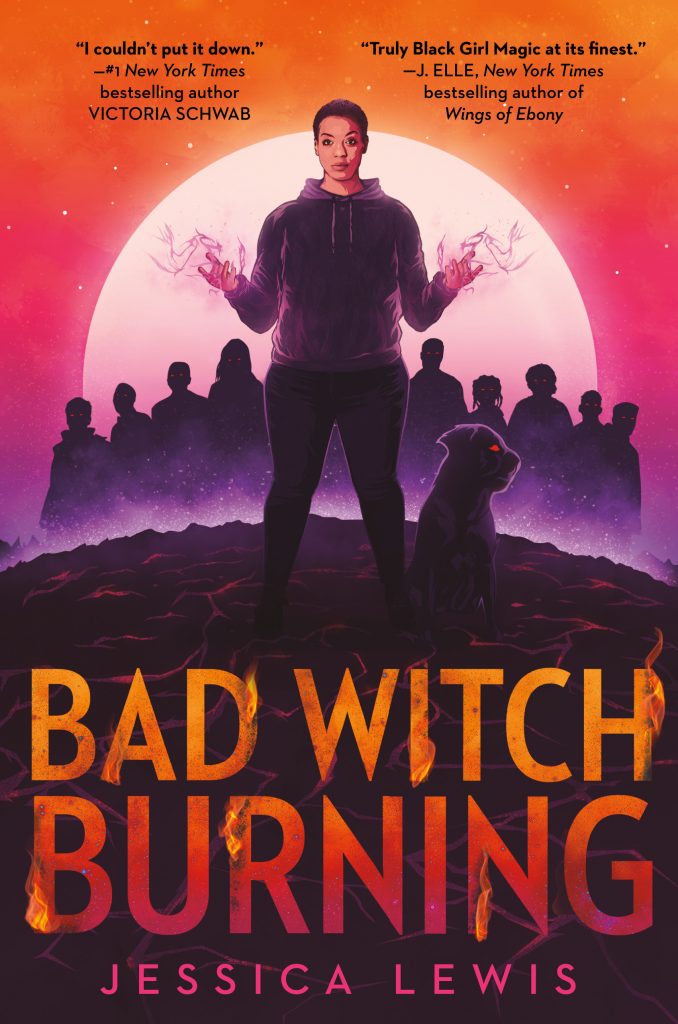 What was the inspiration behind Bad Witch Burning?

BWB was inspired by an anime called Violet Evergarden. It’s very different in tone from BWB, but I was specifically interested in the power of handwritten letters, both to those who write them and those who receive them. I added a mystical power to these letters (talking to the dead) and the rest is history! 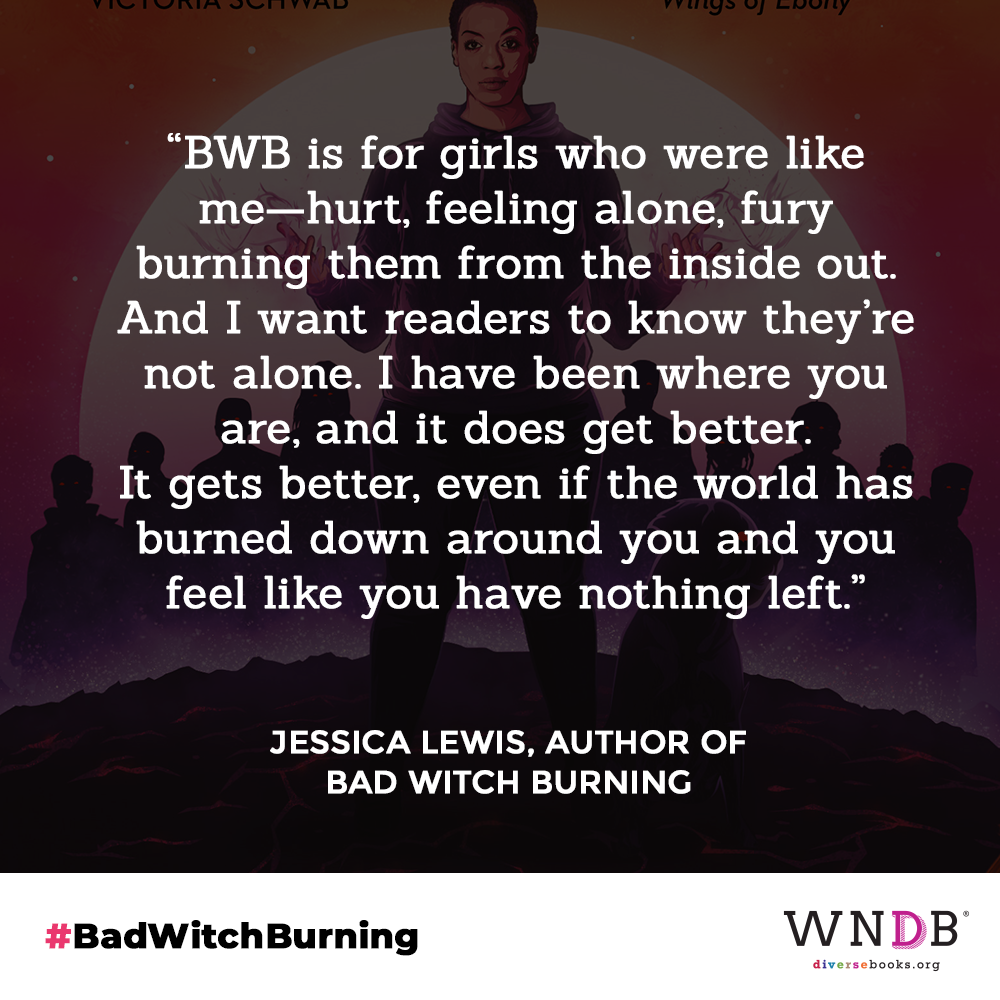 I don’t have a specific theme song, but I wrote BWB’s entire first draft to “Firefly” by Childish Gambino. Runners up are “Water Me” by Lizzo and “Formation” by Beyoncé.

It’s hard to pick just one! I loved incorporating the creepy bits, where there’s high tension and everyone is holding their breath, waiting to see what the Revenants will do. Including me! I’m a huge wimp, despite loving horror, so I had nightmares for weeks after drafting this book!

In Katrell’s world, what would be your magic power?

Katrell’s world is our world, just with a supernatural twist, so I would probably just be doing what I am now. Haha. But I’m fine with that! Talking to and/or raising the dead is too scary for me!

What do you hope readers take away from Katrell and Bad Witch Burning?

BWB is for girls who were like me—hurt, feeling alone, fury burning them from the inside out. And I want readers to know they’re not alone. I have been where you are, and it does get better. It gets better, even if the world has burned down around you and you feel like you have nothing left. Reach out when you need to, ask for help when you need to, and keep going. I’m proud of you, and I believe in you.

Jessica Lewis is a Black author and receptionist. She has a degree in English Literature and Animal Science (obviously, the veterinarian plan did not work out). She lives with her way-funnier-than-her grandmother in. Her debut novel is Bad Witch Burning. To learn more about Lewis and her books follow @JLew100 on Twitter.

Previous Post: « Suni Lee’s Olympics Win Is More Than That for Hmong People
Next Post: 12 Children’s and YA Books by Palestinian Authors »