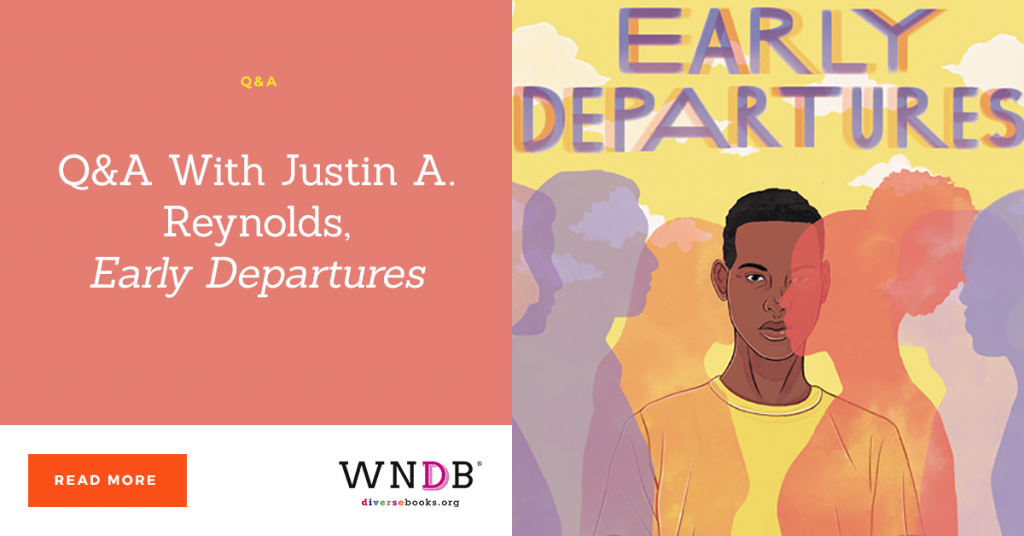 Today we’re pleased to welcome Justin A. Reynolds to the WNDB blog to discuss his YA novel Early Departures, out September 15, 2020! 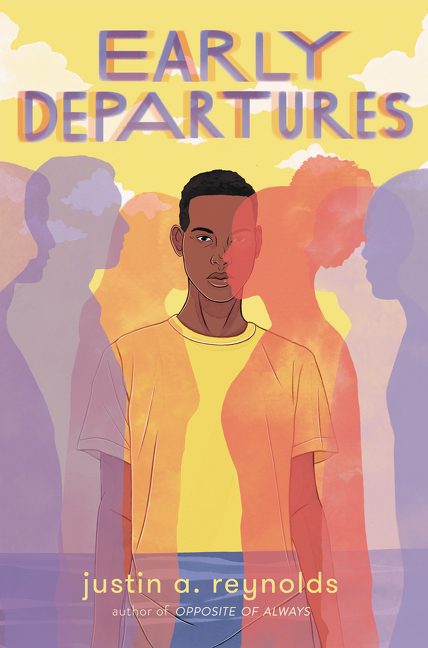 What if you could bring your best friend back to life—but only for a short time?

Jamal’s best friend, Q, doesn’t know that he died, and that he’s about to die . . . again. He doesn’t know that Jamal tried to save him. And that the reason they haven’t been friends for two years is because Jamal blames Q for the accident that killed his parents.

But what if Jamal could have a second chance? A new technology allows Q to be reanimated for a few weeks before he dies . . . permanently. And Q’s mom is not about to let anyone ruin this miracle by telling Q about his impending death. So how can Jamal fix everything if he can’t tell Q the truth?

Early Departures weaves together loss, grief, friendship, and love to form a wholly unique homage to the bonds that bring people together for life—and beyond.

Your debut, Opposite of Always, was such a page-turner (seriously, I think I read it in one or two sittings!). What made you want to explore a similar twist in Early Departures, where your main character has another chance to spend time with his best friend before he dies again?

First of all, thank you; that’s very kind. As for why Early Departures, I suppose there was still more I needed to say about love. In Opposite, I explored the nature of romantic love—and I very much wanted it to feel like an epic love story—but with Early Departures, I was interested in examining the mechanics of other critical relationships, particularly best-friend love and sibling love. I started with the question: Can we ever get back the things we’ve lost?

Are you normally a plotter or a pantser, and did you follow your usual writing process for Early Departures?

I’m a plantser, ha. By nature, I’m 100 percent pantser. I can’t know the ins and outs of a story ahead of writing it because then it feels like what’s the point of punching it onto a screen, it’s already finished. I need to be constantly surprised as I’m writing; for me, I feel that’s the only way I know that the reader will be surprised, too. And I like to paint myself into corners and then throw away all of the solutions that first come to me; usually, it’s a week later and I’m cutting the grass like, oof, I got it. But I plot in that, I typically know the last scene, or second to last scene of the story before I set down to write. It doesn’t mean that those scenes won’t change, but it’s a destination to work toward; otherwise, I’d never stop writing the story, ha.

Early Departures feels a little more sci-fi and speculative fiction than Opposite of Always, but it’s still a contemporary book. How did you build out the sci-fi aspects of the plot and their impacts on the characters?

I just knew that I wanted to give two friends a retry. But because of the history between them, including the heartache and grief, the stakes needed to be high enough that they’d finally attempt to move away from their past, and explore if there was a way back to being best friends. I’m always interested in speculative elements; they give us the opportunity to explore our contemporary world under a slightly different premise—in this case, that slight variation is medical resurrection.

This book is largely about grief, blame, forgiveness, and healing, especially between friends. Without any real spoilers, what were some of your favorite scenes to write between Jamal and Q?

One of my favorite scenes is at the very beginning when they see each other for the first real time since splitting apart; the tension is so strong and both have a degree of pride and it’s obvious their wounds are still very much open. And there’s a scene in the middle, when Jamal is attempting to put his full heart on the line, even though he knows the risks including losing Q—and maybe himself, completely.

I’m inspired by any author dedicated to the craft, and those who take seriously the art of storytelling.

What other books do you think Early Departures is in conversation with? And do you have any recommendations for other published or forthcoming kidlit (particularly YA)?

I’m not sure which other books Early Departures is in conversation with, to be honest. It’s definitely a nice bookend to Opposite, though. As far as forthcoming literature, definitely excited about Mark Oshiro’s Each of Us a Desert—it’s so different from his debut but so very good. And Tiffany D. Jackson’s Grown; as always, Jackson doesn’t pull her punches and it’s great.

When did it really sank in that you’re a real writer?

The moment I found my book on a library shelf. 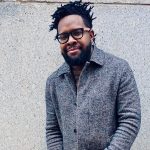 Justin A. Reynolds has always wanted to be a writer. Opposite of Always, his debut novel, was an Indies Introduce selection and a School Library Journal Best Book, has been translated into seventeen languages, and is being developed for film with Paramount Players. He lives in northeast Ohio with his family. You can find him at www.justinareynolds.com.