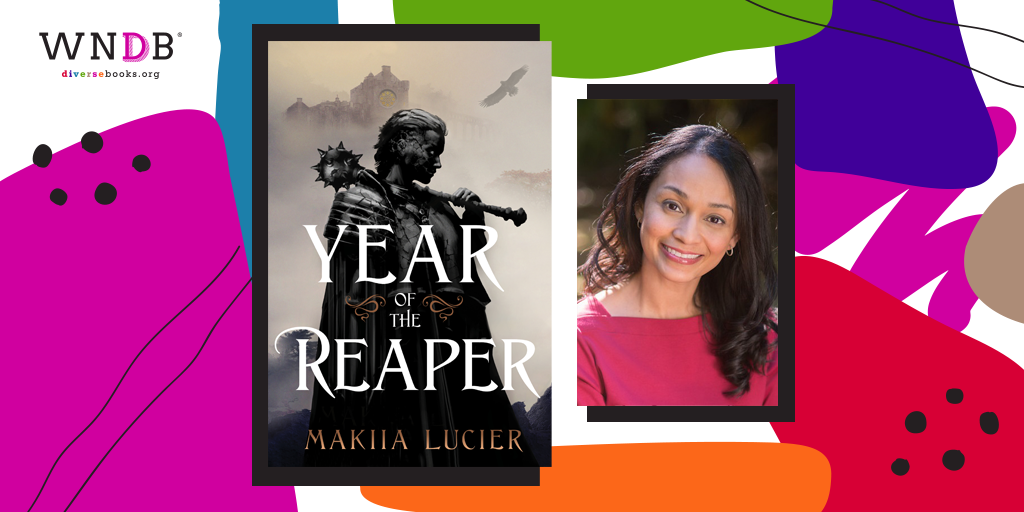 Today we’re thrilled to welcome Makiia Lucier to the WNDB blog to discuss Year of the Reaper.

Before an ambush by enemy soldiers, Lord Cassia was an engineer’s apprentice on a mission entrusted by the king. But when plague sweeps over the land, leaving countless dead and devastating the kingdom, even Cas’ title cannot save him from a rotting prison cell and a merciless sickness.

Three years later, Cas wants only to return to his home in the mountains and forget past horrors. But home is not what he remembers. His castle has become a refuge for the royal court. And they have brought their enemies with them.

When an assassin targets those closest to the queen, Cas is drawn into a search for a killer…one that leads him to form an unexpected bond with a brilliant young historian named Lena. Cas and Lena soon realize that who is behind the attacks is far less important than why. They must look to the past, following the trail of a terrible secret—one that could threaten the kingdom’s newfound peace and plunge it back into war. 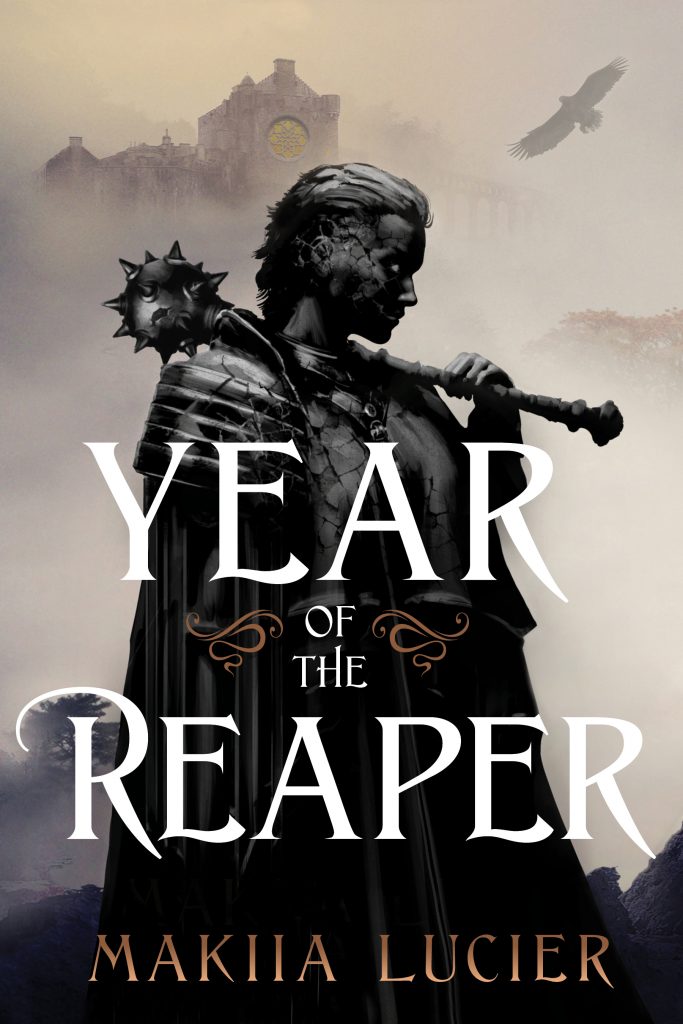 Content note: This interview includes mentions of pandemics and COVID-19.

How did you come up with the idea for Year of the Reaper? What was your inspiration for it?

My first novel came out in 2014 and takes places right at the start of the 1918 Spanish Flu pandemic. While I was writing it, I found myself wondering, “Well, what happened to the survivors? To those forced to carry on. What’s their story?” That is what Year of the Reaper is ultimately about, about the survivors of a terrible medieval plague.

What was your favorite part about writing Year of the Reaper? What was the most challenging part?

I love all the scenes between Cas and Lena. Lena makes me laugh, and I love how she’s able to make Cas smile, whether he wants to or not. As for challenging-oh my goodness, everything! Finishing the first draft, finishing the fifth. Writing a mystery has its own particular difficulties. You don’t want readers to figure things out too early, but you do want to sneak in enough clues so that when all is revealed, it feels organic. It’s a tough balancing act.

Year of the Reaper takes place during a plague. Your first book, A Death-Struck Year, is set during the 1918 influenza pandemic. Isle of Blood and Stone also includes leprosy. Even before the coronavirus, you’ve been writing about disease and pandemics in both fantasy and historical fiction, and it feels almost prescient in a way. Is there a reason you’ve included these in your writing? How has it been to publish Year of the Reaper during a pandemic?

When I was a kid, I watched Charlton Heston in Ben-Hur, and there was a leprosy scene in that movie that I will never forget. I am fascinated by plague-Spanish flu, leprosy, smallpox, the Black Death-mainly because it doesn’t play favorites. It doesn’t care if you’re rich or poor, religious or non-religious. Plague can happen to anyone.

Year of the Reaper was nearly finished by the time the coronavirus shut down the country. It was mostly copy edits and polishing by that time. I’m glad that was the case, because it meant I was able to give the story the attention it deserved, without being influenced or distracted by our very own pandemic.

I love the relationships that you built in this book and the way that Cas had to revisit/relearn his old relationships and also build new ones after returning home. What was the process of writing your characters and navigating that emotional dynamic from Cas’ point of view?

It’s a combination of research and daydreaming. I had to learn as much as possible about the Black Death and how survivors carried on. And then I sat in my writing chair and tried to put myself in their shoes. How would I feel, act, react if I suffered what my characters had? How would that affect my relationships?

The book starts out from Jehan’s point of view. How did you know to tell this story from Cas’ perspective?

Year of the Reaper is largely a mystery. I wanted to begin the story where the mystery itself began, which is why you see Princess Jehan in the earliest scene. But it was always Cas who was going to come along and try to solve it.  It was always his story. 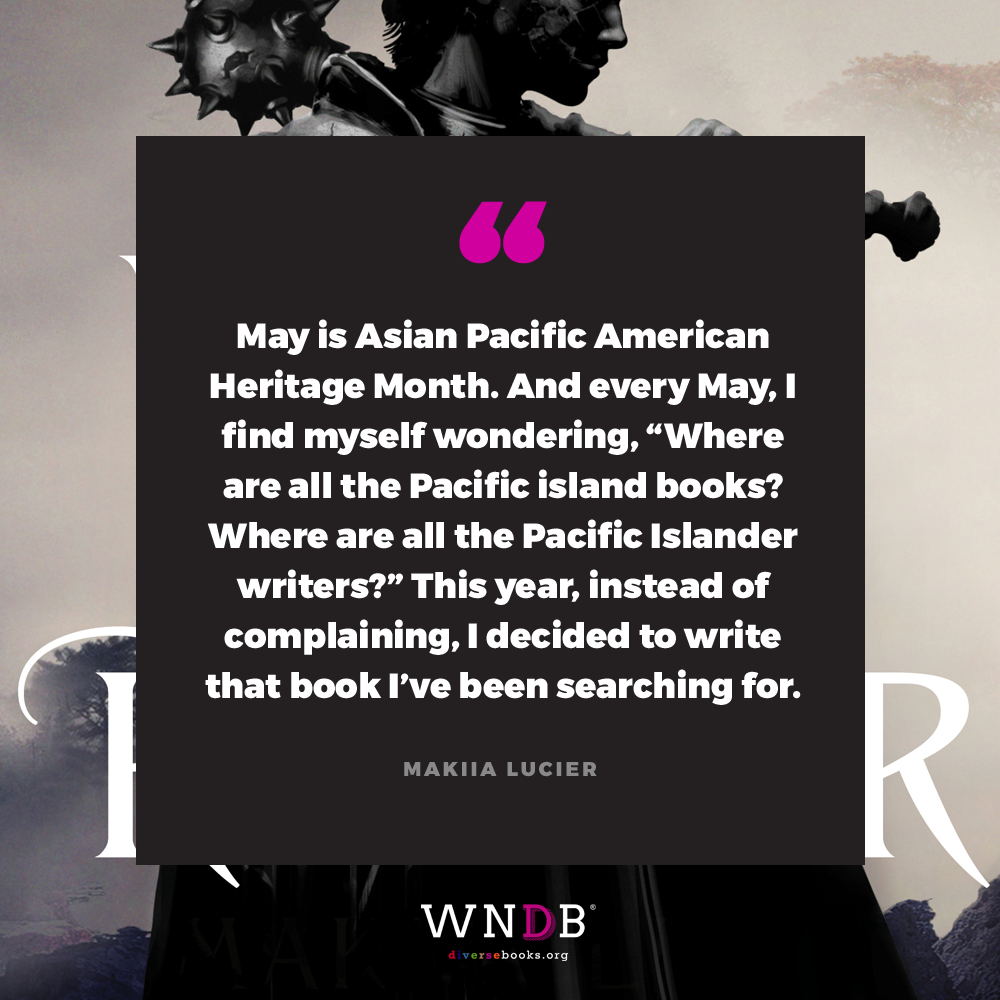 How did you get the idea for Cas’ ability? Why was it important or necessary for him to gain this skill?

I threw Cas’ ability in there on a whim (which is one of the great joys of writing fiction). And then as I revised, I came to find that this particular skill was a very useful way for him to discover clues and uncover secrets, while everyone around him is wondering just how he did these things.

Did you listen to a writing playlist while working on Year of the Reaper? Do you have any songs that you think embody the characters, relationships, or themes of the book?

Nope, I need total silence when I write (otherwise, I won’t be able to hear the voices in my head).

You include a lot of small details that really bring this world to life. Your food descriptions were so mouthwatering that I had to look up latijas to see if they were actually real! (I was extremely excited to learn that they are and will be making it in the near future.) Did you do any research to help with your world building, and did you also incorporate other elements of Guam into the story?

I love worldbuilding! And yes, LOTS of research. Reaper takes place after the Black Death of the 14th century. It’s also set in a fictional version of Spain. I read plenty of books on historic plagues, medieval Spanish dishes, ancient aqueducts, the training of engineers, the list goes on. I’m a former librarian, and research for me is great fun, almost like a treasure hunt. I don’t remember including other elements of Guam in this story, but I have in past books, especially Isle of Blood and Stone.

Now with four books under your belt, how has your writing grown? Has the writing process gotten easier with more experience? Do you have a favorite book or genre that you’ve written?

It is definitely not easier. Too bad! Although I didn’t realize it at the time, my first book was the easiest to write, because no one but my husband knew I was writing it. I had no deadline, no expectations from anyone but myself. There is a lot of freedom in that. My favorite book is always the book I’ve just finished writing!

It’s a little early to talk about specifics. But I can say that May is Asian Pacific American Heritage Month. And every May, I find myself wondering, “Where are all the Pacific island books? Where are all the Pacific Islander writers?” This year, instead of complaining, I decided to write that book I’ve been searching for. I have a thousand ideas fighting around in my brain right now. I promise I’ll share more when it all starts to make some kind of sense!

Makiia Lucier grew up on the Pacific island of Guam and holds degrees in journalism and library studies. She is the author of three previous books-A Death-Struck Year, Isle of Blood and Stone, and Song of the Abyss—which have appeared on many notable lists, including the Kids’ Indie Next, the American Booksellers Association’s Best Books for Children and the American Library Association’s Best Fiction for Young Adults. She lives with her family in North Carolina. makiialucier.com, Twitter and Instagram: @makiialucier.