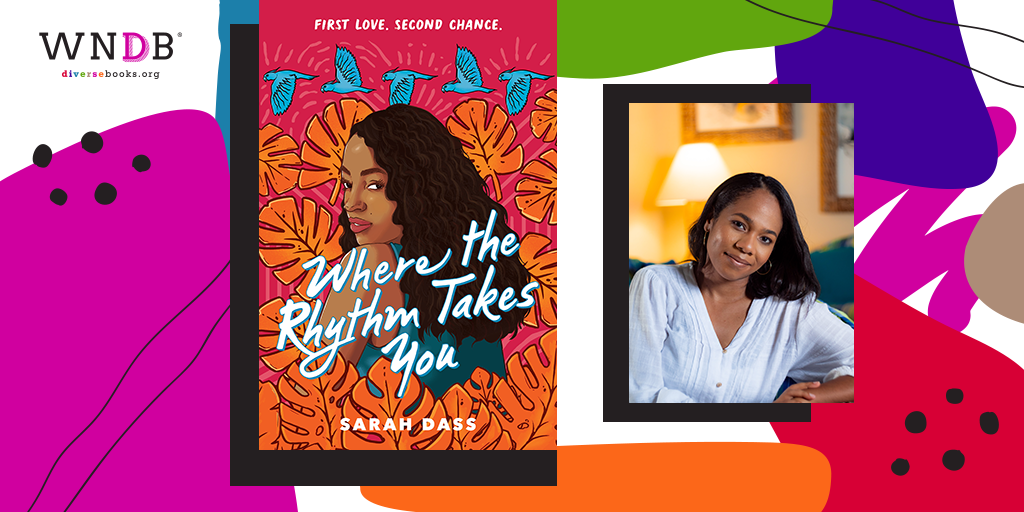 Sarah Dass is the debut author of Where the Rhythm Takes You, a YA retelling of Persuasion set in Trinidad and Tobago. Dass grew up in Trinidad and Tobago, and said she considers herself a fan of Jane Austen’s work, which led to a conversation with her agent in which she decided to take on the task of retelling one of her favorite books, but set in her home country.

“The first time I read a book of [Austen’s], I remember being surprised by how funny it was,” Dass said of her fandom of Austen.

The book is set in Dass’s home country and tells the story of Reyna, who at 17 is still reeling from the loss of her mother two years earlier, as well as the fact that her best friend left the island to pursue his dreams of music stardom.

“Through writing the book, I came to have a greater appreciation for my country and our culture,” Dass said. The book is set on Reyna’s family’s seaside resort in Tobago, called the Plumeria. “I’ve also started hearing back from people who’ve gotten early copies of the book. Hearing that some of these readers—especially the young readers from the Caribbean—have connected with the characters, or that they’ve enjoyed recognizing aspects of the culture and setting familiar to them has been incredibly rewarding.”

Dass also spoke directly to aspiring authors living outside of the United States, especially ones in Trinidad and Tobago, whose dream is to publish in the US.

“It is possible,” she said. “I can’t speak for other writers, but in my experience, the fact that I live outside the US has not been a deterrent to agents and editors. So if that’s something you worry about, please don’t.”

In addition to that advice, Dass encouraged aspiring authors to “Finish that book! It took me ages to get there myself, so I can’t stress it enough. The world needs your stories. Even if you’re doubting your work, or other people are doubting you, keep going.”

In fact, it was impostor syndrome that Dass cited as the most challenging aspect of her publication process, indicating that a part of her has nursed a fear of losing everything since her book deal was signed.

“A part of me has been waiting for someone to take it all back,” she said. 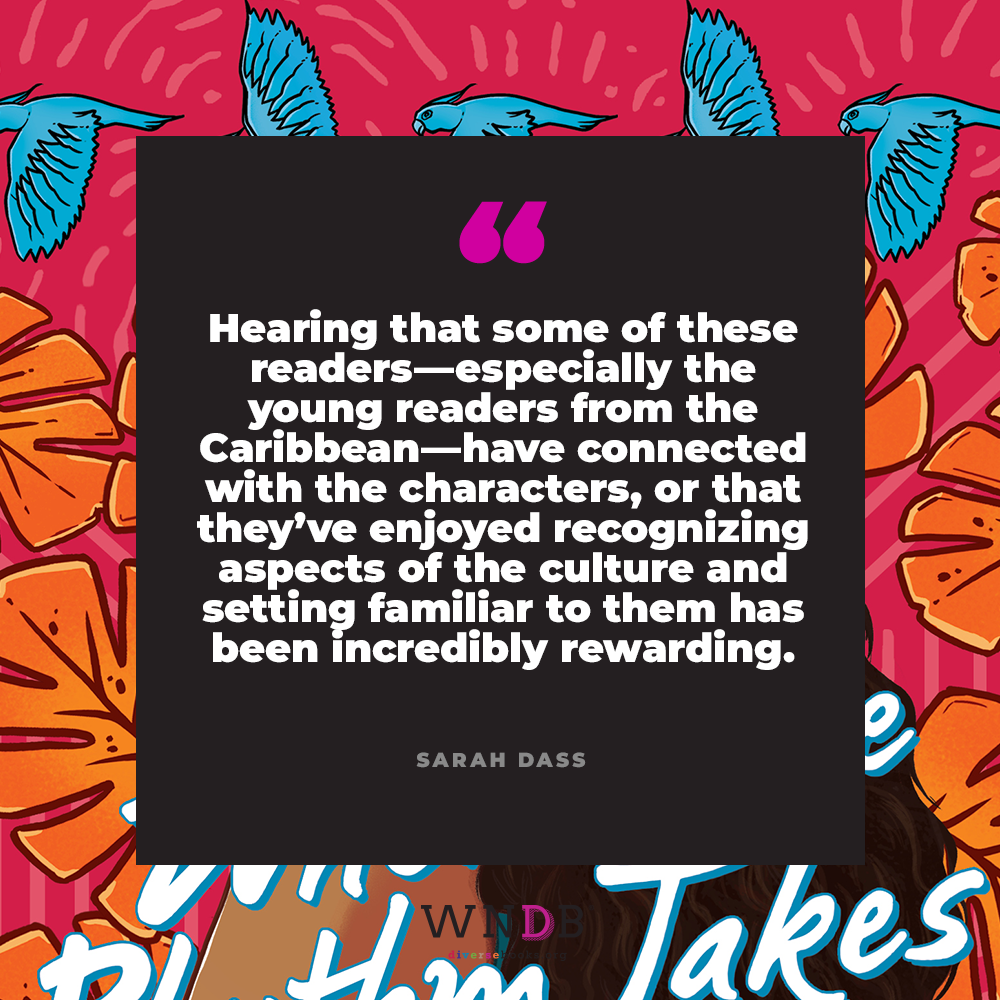 Dass’s writing background stems from a love for stories. She recalled that as a child she used to memorize the storybooks her parents read to her. She began reciting these in front of friends and family members, but inevitably would forget various pieces and sub them in for plot bits she made up on the fly.

“Eventually, I just made up entire stories on the spot in front of everyone,” she said. “When I got older, I started writing them down instead.”

Dass is a big fan of travel, when that’s possible, and said that Portugal and China are both stunning countries, as well as Switzerland—here, she added, she saw snow for the first time.

“New York, though, has a special place in my heart,” she said. “There’s so much for book lovers and aspiring authors to do there. The last time I visited, I was still working on revisions for Where the Rhythm Takes You. Being in the city which is at the center of the industry I was trying to break into was incredibly inspiring at the time. It made the dream seem more possible than ever.”

Dass recommended a few books to readers which she said she has read and enjoyed recently—Slay by Brittney Morris, One of the Good Ones by Maika Moulite and Maritza Moulite, and Don’t Date Rosa Santos by Nina Moreno.

“Writing is tough and connecting with other writers who are going through the same experience, all of you uplifting and supporting each other, makes the journey so much better,” she said.

Previous Post: « Q&A With Mariko Turk, The Other Side of Perfect
Next Post: Read an Excerpt From Stamped (For Kids) By Jason Reynolds and Ibram X. Kendi »
LAST CALL for WNDB 2023 Internship Grant Partners!