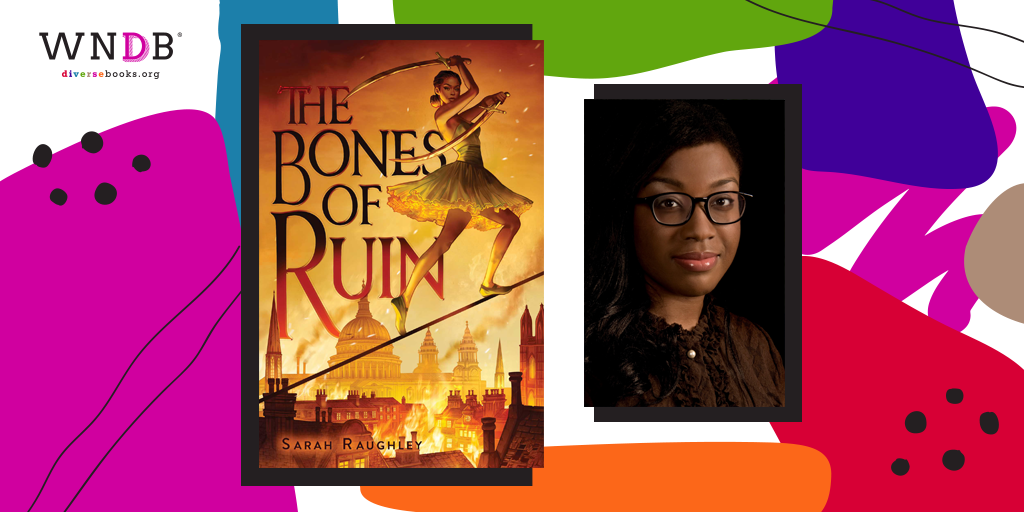 The Bones of Ruin is available now.

Sarah Raughley, author of The Bones of Ruin, said she has been writing since she was a young child, helped along partly by her older brothers’ interest in “story-rich media.”

In fourth grade, a teacher encouraged Raughley in her writing endeavors by commenting on a project that one day, she hoped to attend her book signing.

“I was 10 years old but I still remember that,” Raughley said, adding, “I write because I love stories I can escape to. It makes me feel happy to write fun fantasy. And to think someone out there, even just one person, might escape into it the way I did countless fantasy stories. It’s just fun. I want to have fun no matter how much the career side of things might try to suck that fun away.”

Her latest, The Bones of Ruin, is a Victorian fantasy featuring an African tightrope dancer who cannot die. The book combines the mystery of her main character’s existence — where did she come from? Why can’t she die? Who is she? — with a competition (to the death) as a group of elites prepare for the end of the world.

It is, as Raughley herself pointed out, a book that “takes its time” in setting up everything from the characters and their relationships to each other to the actual competition.

“Sometimes you need to take your time to take a look around you and realize why such and such matters,” Raughley said.

Raughley was inspired in part by the story of Sarah Baartman, a South African girl who, alive, was showcased in a human zoo, and after her death was dissected and displayed in France.

“The more I read about human zoos, the more I realized that oftentimes, the books some white authors have written about the Victorian Era tell a limited truth,” Raughley said. “I wanted to tell a story that re-populates Victorian Britain with not only BIPOC bodies, but also the realities of colonialism.” 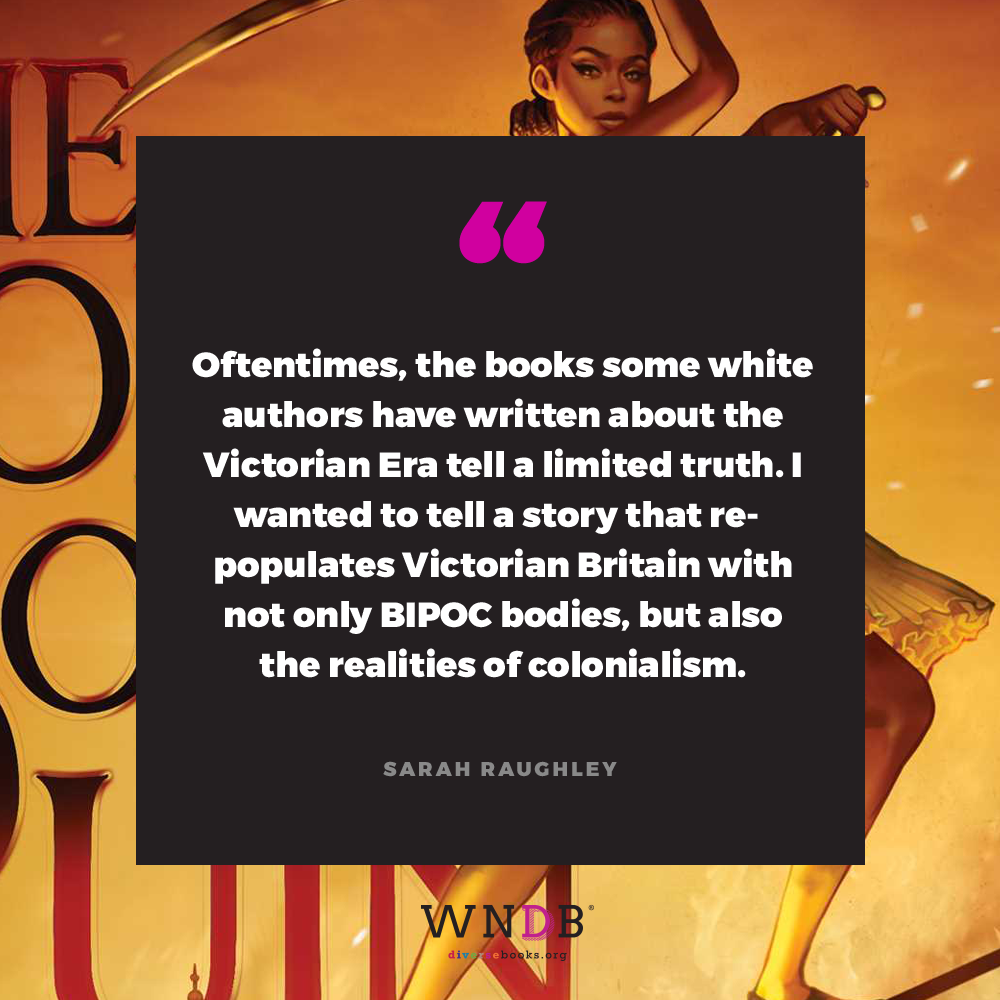 Raughley, who has a PhD in English, said she has studied literature, postcolonialism, and critical race theory, and all of these academic studies have a place in her fiction.

“A lot of my academic work meant looking at the 19th century when British imperialism and colonialism was at an all-time high,” she said. “Lots of huge shifts happened at this time and I think you see this commented on in [The Bones of Ruin].”

Raughley freely admitted that writing can be a difficult pursuit, especially when seeking traditional publication. The publishing industry can be borderline soul-crushing at times, and Raughley recommended aspiring authors search for the joy in their craft.

“I write because at the end of the day, it’s fun and it makes me happy,” she said. “Maybe, if you can just push everything else out, delete the extraneous stuff and get back to those basics, you’ll be in a good position to handle things when those tough times come.”

In addition to The Bones of Ruin, Raughley recommended a few books she’s recently read and absolutely recommends: “Chloe Gong’s These Violent Delights series,” she began. “Love the world building and the setting absolutely comes alive. Sarena and Sasha Nanua’s Sisters of the Snake. Canadian authors! And the South Asian twin-scapades with the Avatar: the Last Airbender feel is just brilliant!” 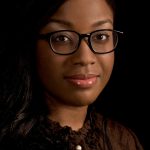 Sarah Raughley grew up in Southern Ontario writing stories about freakish little girls with powers because she secretly wanted to be one. She is a huge fangirl of anything from manga to sci-fi fantasy TV to Japanese role-playing games and other geeky things, all of which have largely inspired her writing. Sarah has been nominated for the Aurora Award for Best YA Novel and works in the community doing writing workshops for youths and adults. On top of being a YA writer, Sarah has a PhD in English, which makes her a doctor, so it turns out she didn’t have to go to medical school after all. As an academic, Sarah has taught undergraduate courses and acted as a postdoctoral fellow. Her research concerns representations of race and gender in popular media culture, youth culture, and postcolonialism. She has written and edited articles in political, cultural, and academic publications. She continues to use her voice for good. You can find her online at SarahRaughley.com.

Previous Post: « How Picture Books Can Normalize Anxiety and Make Kids Feel Understood
Next Post: Janae Marks’ A Soft Place to Land Is a Wholesome, Warm-hearted Story for All Kids »