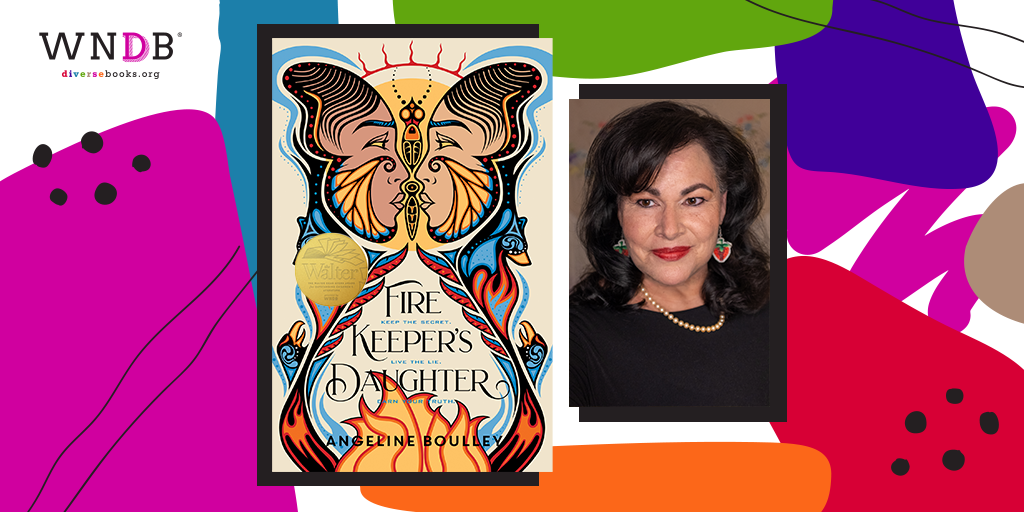 The 2022 Walter Awards & Symposium will be held on Thursday, June 23 at 10:30 AM, both in person and via livestream. For event details, go here.

Angeline Boulley, an enrolled member of the Sault Ste. Marie Tribe of Chippewa Indians and an Ojibwe storyteller, is the winner of the 2022 Walter Award, Teen Category for her debut novel, Firekeeper’s Daughter. Boulley masterfully spotlights the strength of Native women while authentically sharing the complexities and trauma of Native communities. The suspense-filled crime and coming of age novel tell the story of 18-year-old bi-racial Daunis, who becomes a Native Nancy Drew, to investigate a murder and the rise of crystal meth in her Ojibwe community. However, as she uses chemistry and Native medicine to get closer to the truth, what she uncovers could unravel everything she’s ever known.

Congratulations on winning the 2022 Walter Award, Teen Category for Firekeeper’s Daughter. It’s been just over a year since the book was released, and it has received so many accolades. How does that feel?

It feels incredible! Honestly, I am still blown away by the response to my debut. I try to appreciate every good thing and live in the moment.

You’ve mentioned before that the book took over ten years to write. Do you ever wish you had tried to publish the book sooner? What do you feel needed to be in place to finish the book?

No. Earlier drafts weren’t ready and it wouldn’t have had all the layers. I needed all those life experiences. Also, by the time I was working on the draft that landed me an agent, the book deal, and film deal, my children were on their own and I had the hours to devote to writing.

Has the Ojibwe oral tradition or your previous work in Native American education influenced your writing?

Definitely! I come from storytellers. My career in Native American education is really about representation—in policy and curriculum; in increasing the numbers of Native graduates, Native teachers, and Native school administrators; and in the books our children and teens read. 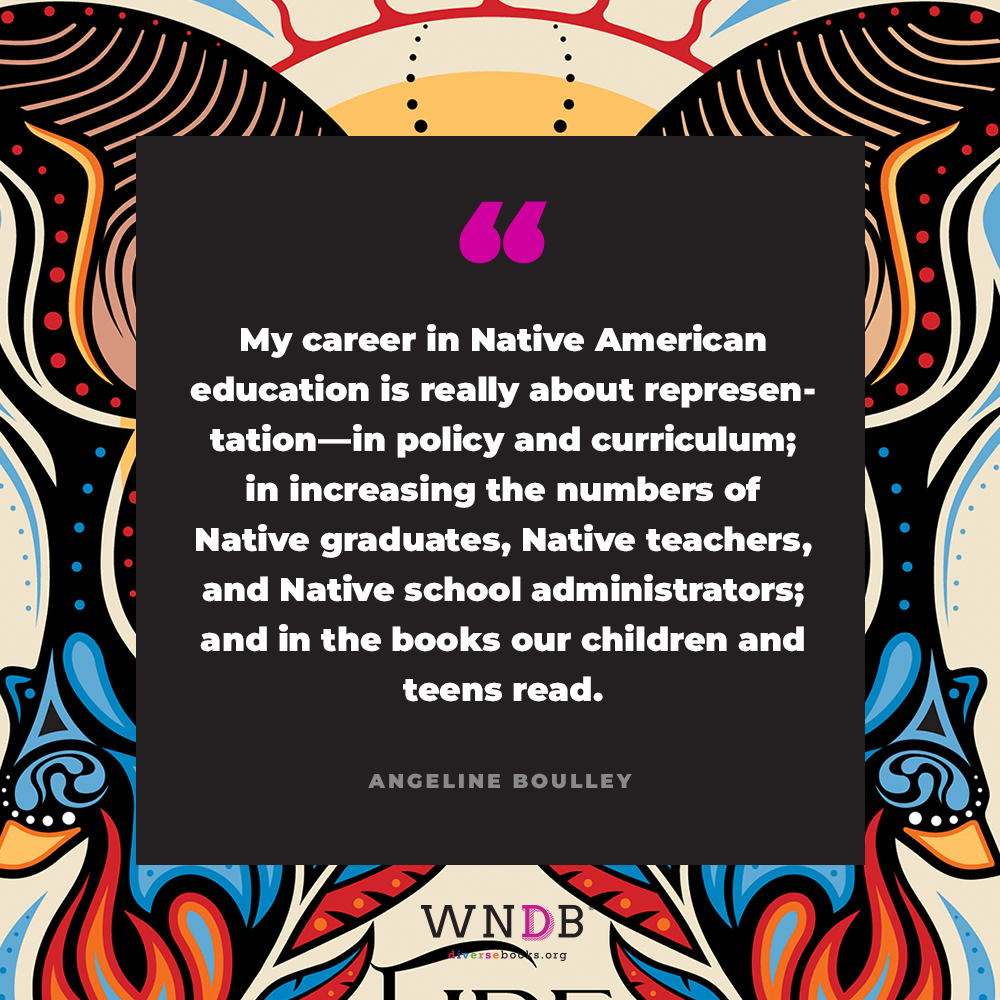 What feedback have you received about Firekeeper’s Daughter from Native American communities?

The feedback has been overwhelmingly positive!

What other writing projects do you have in the pipeline?

I’m working on my second book, which I pitched as, “Indigenous Lara Croft”—but instead of raiding tombs, the main character is raiding museums to bring our ancestors remains and sacred items back to her tribal community.

Are you concerned about the spate of recent challenges to diverse books?  Do you think this will impact Firekeeper’s Daughter or your future writing?

I resolve to continue telling stories for teens—all of whom deserve to feel seen and valued.

What advice would you give to others who have had another career like yourself and are just getting into writing later in life?

I cheer for people who pursue their dreams. My advice is to keep creating because that action nourishes the spirit. 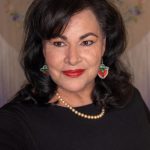 Angeline Boulley, an enrolled member of the Sault Ste. Marie Tribe of Chippewa Indians,  is a storyteller who writes about her Ojibwe community in Michigan’s  Upper Peninsula. She is a former Director of the Office of Indian Education at the U.S. Department of Education. Angeline lives in southwest Michigan, but her home will always be on Sugar Island. Firekeeper’s Daughter is her debut novel, and was an instant #1 NYT Bestseller. 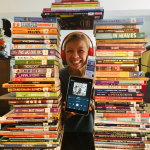 Lynn Lawrence-Brown is a teacher librarian at Hong Kong Academy and a freelance writer. Her mission is to promote diverse books to inspire students to become lifelong readers, allowing them to empathize with others and better understand themselves. She is in the MLIS and K-12 Teacher-Librarian Licensure programs at the University of Illinois Urbana-Champaign and is a member of ALESS HK, ALA, and APALA. Previously, Lynn enjoyed a 12-year career in public relations, consulting for corporations throughout Asia. A Taiwanese American, Lynn graduated from Colby College with a B.A. in East Asian Studies, which led her to study and live in Greater China for 30+ years.  She splits her time between Hong Kong and Maine where she grew up.