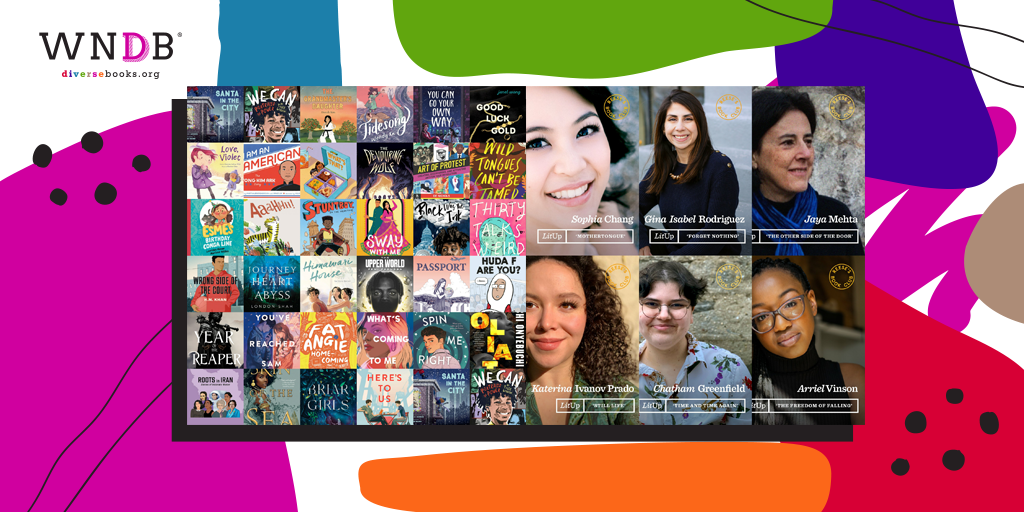 As the year comes to a close, we would like to reflect on the work we’ve done, as well as all of the incredible diverse books and voices we’ve featured over the past 12 months. On each day of this final week, we’ll be highlighting features, Q&As, programming, and more! | January & February | March & April | May & June | July & August | September & October

In November & December of this year, we became a fiscal sponsor of POC in Publishing; kicked off an initiative to donate copies of The 1619 Project to educators and students; and announced winners in no less than three of our programs: the Black Creatives Revisions Workshop, Walter Grants, and the LitUp Writing Fellowship. Read on: 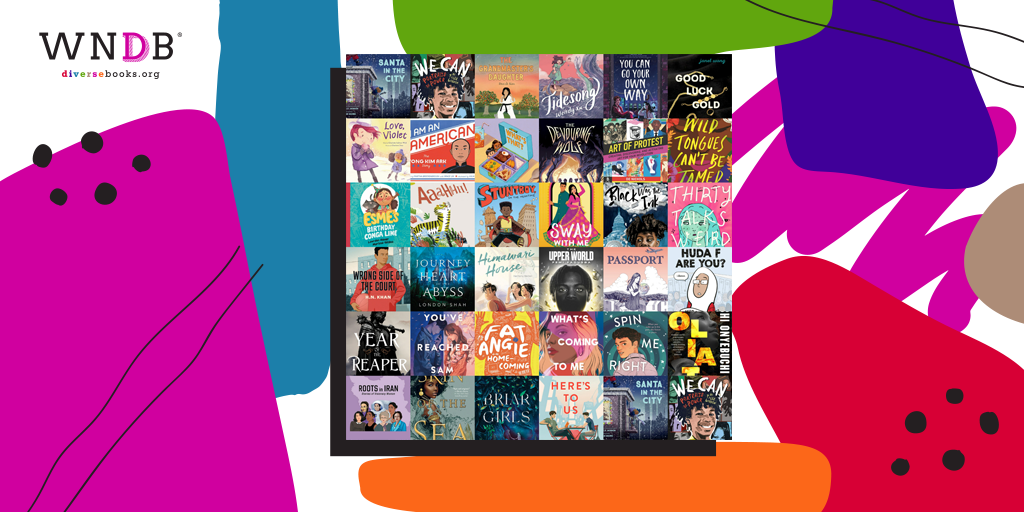 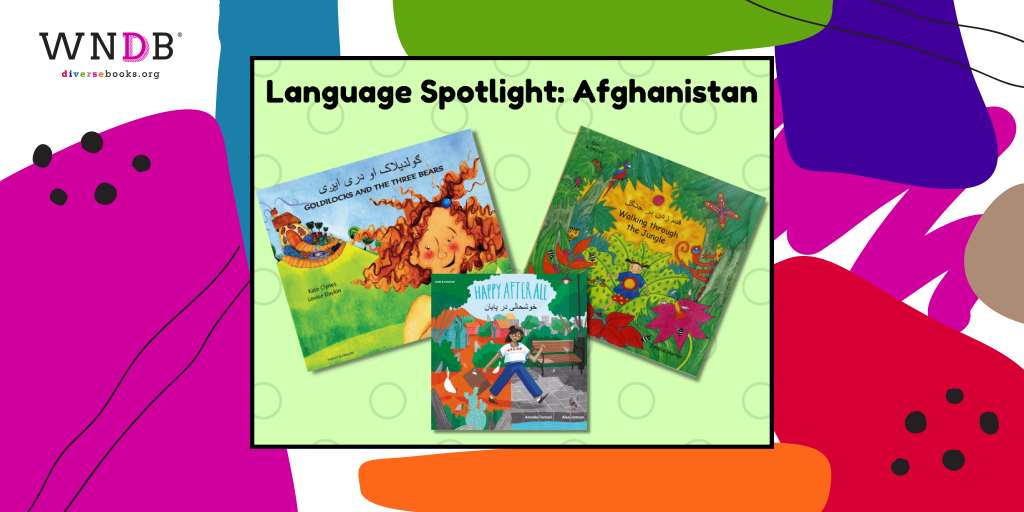 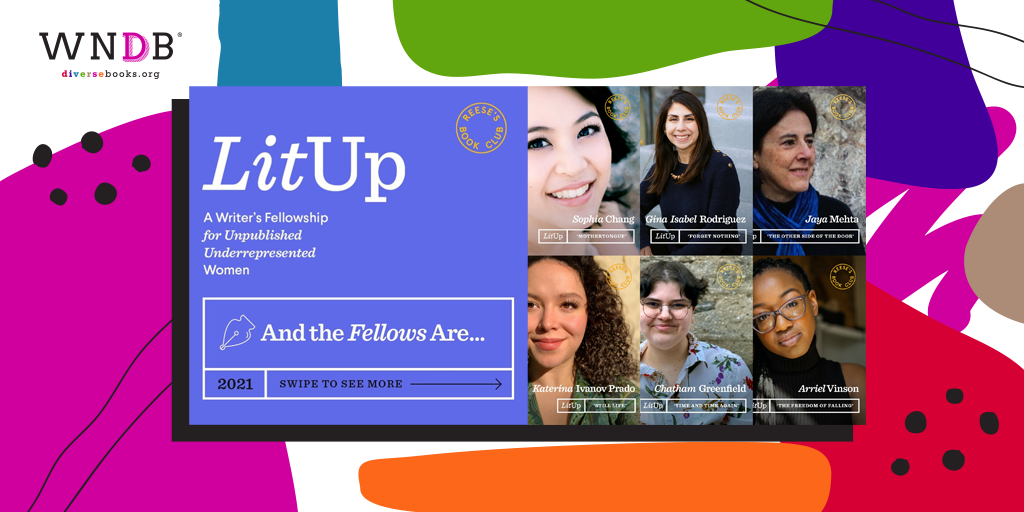 WNDB and Penguin Random House Announce the Winners of the First Black Creatives Fund Revisions Workshop – “We Need Diverse Books (WNDB) is excited to announce the two winners of the inaugural Revisions Workshop, who will each receive grants of $4500. The Revisions Workshop is one of three initiatives within WNDB’s Black Creatives Fund, which launched in early 2021 to support Black writers and illustrators… Trae Hawkins (Middle Grade and Young Adult) and P.C. Verrone (Adult)’s manuscripts will be considered for publication at Penguin Random House.”

Congratulations to the Inaugural LitUp Fellows – “WNDB and Hello Sunshine are thrilled to announce our 2021 #LitUp Fellows! Six emerging writers have been selected for the LitUp Fellowship, a program for unpublished, underrepresented women storytellers. The chosen fellows will receive mentorship from the best in the business, an all-expenses paid retreat, and all the support from Reese’s Book Club. Congratulations to Chatham Greenfield, Arriel Vinson, Gina Rodriguez, Sophia Chang, Katerina Ivanov Prado, and Jaya Mehta.