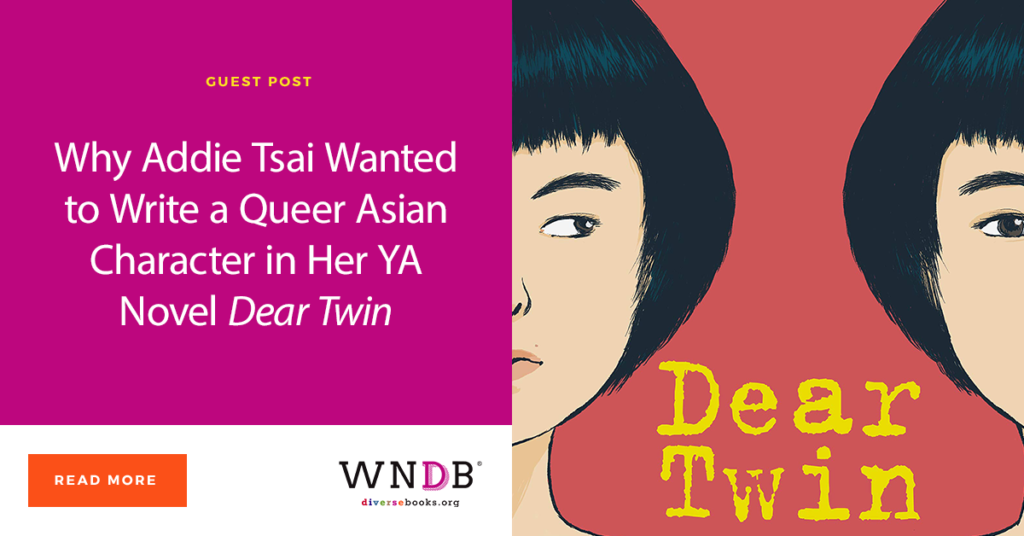 I was beyond thrilled when I signed a publishing contract for my memoir.

But I started getting suspicious when the publication date came and went, and the cover hadn’t been finalized. What was worse was that the emails I sent to the managing editor of the press went unanswered. I didn’t receive a message that said the email address was undeliverable, or that there was no longer anyone available at that address. I sent it out into the ether, and the ether never sent me a response back.

I would soon come to learn that the press who had agreed to publish my memoir and debut would be closing just weeks after my anticipated release date.

As one can imagine, I was devastated. So many conflicting emotions rose to the surface as I thought through how to tell the world that I had screamed to that no, my memoir wouldn’t be published this Spring. Although the owner of the press generously offered to sing the manuscript’s praises to other prominent independent presses that she knew personally, I was back in it again. The Waiting Game. The Rejection Game. The Hoping Someone Would See What This Press Saw And Want Me Game. The Wondering If It Was Too Much To Ask For That Two Presses Wanted My Book Game. And to be honest, I often wanted to throw in the towel and give it up.

After I received a handful of rejections, I took a break and had a serious sit down with myself, and asked myself what other misgivings or fears I had with the imminent (or so I thought) publication of this memoir. This memoir would be the world’s introduction to my story, and the story I had written in this memoir had every significant trauma, every skeleton in my family’s closet. I knew for a fact that at least two people I had written about extensively in the memoir would feel incredibly exposed by what the memoir would reveal about them. One I cared about. The other I didn’t, but I knew enough to know that this person was prominent enough as a writer to possibly impact its publication.

Perhaps, I thought to myself, the stillbirth of this creation was a gift, an opportunity for me to really think about just what kind of introduction I wanted to offer of myself as a writer in the world, and who exactly I wanted my story to impact most clearly.

The memoir I wrote then remains the most vulnerable piece of writing I’ve ever committed to paper. If I’m honest with myself, I wasn’t prepared for the kinds of questions I would undoubtedly be asked by readers, reviewers, or interviewers about my family, my childhood, and the abuse I both witnessed and experienced as a child and as an adult.

At the time, I had just embarked on a new romantic relationship, and part of our early courtship involved reading contemporary young adult novels together. As I began to read more and more young adult novels, I became painfully aware that not only did twin characters only live in the background as a kind of easy way to provide multiple siblings to the main character, but that they often were flat, one-dimensional characters that exploited a trope around identical twins I had witnessed in books and popular culture my entire life.

Another thing I noticed about many of the novels we read together was that the characters were often white, privileged, and the main characters’ relationships with their parents were either wholly romanticized or almost completely absent.

I had never written a novel before, but I was buoyed forward by how much the genre I was voraciously reading was exciting to me, and how the gap in the genre was giving me the motive to fill it.

I took the central narrative of the memoir I had written, which focused on an adolescent abuse narrative as well as a complex relationship between mirror twins and fictionalized it, reframing it for a young adult market. I found the novelistic form incredibly freeing and it amazed me how quickly, once I had developed names and traits for my characters, they came to life in my mind. 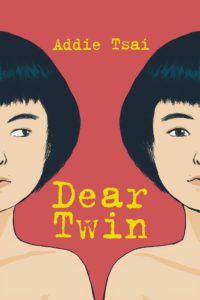 When I initially wrote Dear Twin, the protagonist’s romantic relationship was with a cis white boy. I was so focused on the protagonist’s twinned and biracial identity, that I didn’t think too much of how that relationship would negatively impact the reader. But I wrote this first draft in 2014, and a lot changed for me with the results of the most recent presidential election and its aftermath.

In 2017, I met a novelist and asked her if she’d be willing to take a look at a draft of Dear Twin and offer some suggestions of agents I could query. She was incredibly generous and sent me a page of thoughts. One thought that I couldn’t get out of my mind was that she saw the boyfriend character as a “literal white savior.” Although I had very specific reasons for why I had constructed this character in the way that I had, it was incredibly important to me that readers not see the story as a white savior narrative, or at the very least, contributing to the white savior lineage.

The next year, I went to New York and stayed with a good friend of mine, who introduced me to Alexander Chee’s Edinburgh. Not only did the novel resonate with me as it holds much in common with the story I was attempting to capture in Dear Twin, but it was life-changing and revelatory to read a novel about a queer biracial/Asian character. Without realizing it, I began to see Poppy, my main character, in a completely new life, one in which she was not only queer but was attempting to negotiate the difficulties of her childhood with another queer Asian girl by her side.

I, myself, had survived adolescence and teenhood by reading Judy Blume novels, and I found myself wanting to depict what a queer Asian relationship could look like as a young person, the kind of relationship I was unable to have as a teen. And so, inspired by the identification I felt reading Edinburgh, I spent the summer in New York and Vermont recasting Poppy as a queer Asian girl being held by the love of another queer Asian girl. And although I didn’t realize it when I had first brought Poppy to life, it was the embodiment Poppy had been waiting for since I’d first committed her to paper, just as I too had been waiting my whole life to see myself in the young adult novels of my youth—as a biracial girl, as an individual informed by the twinning circumstance from which I was born, and as a queer girl who hadn’t recognized any of herself in any of the worlds she read as an adolescent and a teenager. 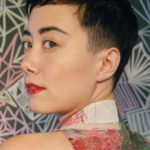 Addie Tsai teaches courses in literature, creative writing, dance, and humanities at Houston Community College. She collaborated with Dominic Walsh Dance Theater on Victor Frankenstein and Camille Claudel, among others. Addie holds an MFA from Warren Wilson College and a PhD in Dance from Texas Woman’s University. Her young adult novel Dear Twin is forthcoming from Metonymy Press this November. Her writing has been published in Banango Street, The Offing, The Collagist, The Feminist Wire, Nat. Brut., and elsewhere. She is the Nonfiction Editor at The Grief Diaries, Senior Associate Editor in Poetry at The Flexible Persona, Associate Fiction Editor at Anomaly, and Senior Editor of Culture and Interviews at Raising Mothers.

Previous Post: « Q&A with Oge Mora: SATURDAY
Next Post: 5 MG and YA Novelists with Disabled Characters Share What Inspired Their Stories »
Applications are open for Literary Agents of Chang