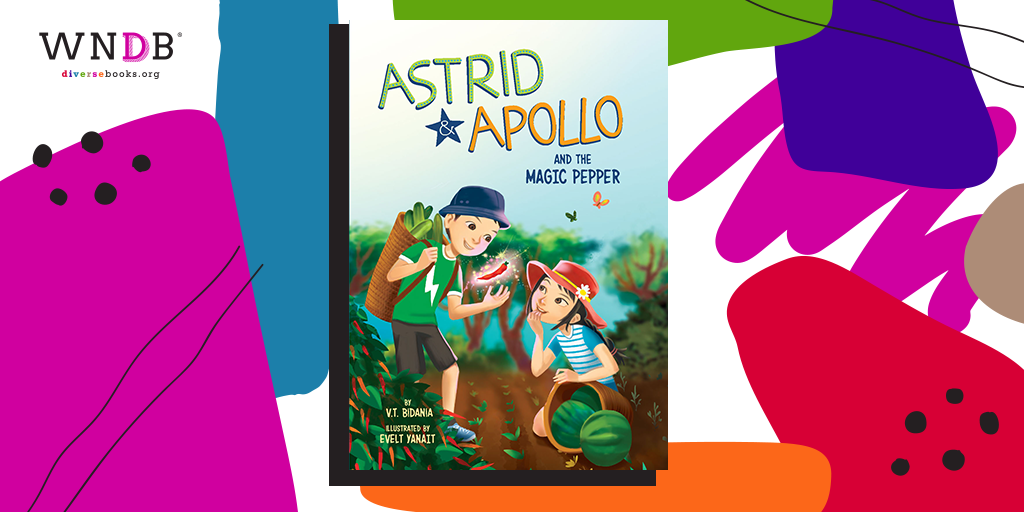 The next four books in the Astrid & Apollo series are on sale now.

It was early morning when the notification appeared on my phone: US gymnast Suni Lee wins gold in the women’s all-around. For a split second, I wasn’t sure I had read it correctly. I looked again, and I remember my heart swelling with pride and happiness.

Suni Lee, the eighteen-year-old Hmong American gymnast from St. Paul, Minnesota, had won the gold medal in the women’s individual all-around final at the Olympics. As I watched a video of Suni’s family and friends cheering online, joy burst inside me, and tears welled in my eyes.

At a young age, Suni has already accomplished more than most can only dream of. With hard work, talent, power, and grace, she overcame enormous challenges. Her family and community have stood behind her all the way.

To a lot of people, the news of Suni Lee winning gold may have been exciting, or interesting, or simply another win at the Olympics. For me and many other Hmong people, it was historic, colossal, momentous. When Suni stepped onto the podium and was awarded the gold medal, it was as if shining gold medals were raining all around us.

Perhaps it might be difficult for anyone who’s not Hmong to truly understand how important this is, anyone who isn’t from a community like ours, a community that is seldom if ever acknowledged. We are often omitted from the Asian American experience.

I grew up in St. Paul and recently returned after living on the East Coast for over a decade. I still remember the looks I received there when people learned of my Hmong background. What’s that? I remember my years of querying and the rejections that arrived telling me there was no market for books about Hmong people because no one knows what they are. In other words, our stories weren’t important enough.

For so long, the Hmong have been excluded from mainstream America, appearing only occasionally as stereotypical sad war refugee-immigrants. We are often negatively portrayed in the media and depicted as caricatures of a people from a “second-class” culture struggling to fit in. Rarely have we been presented in a balanced, strong, or positive light. 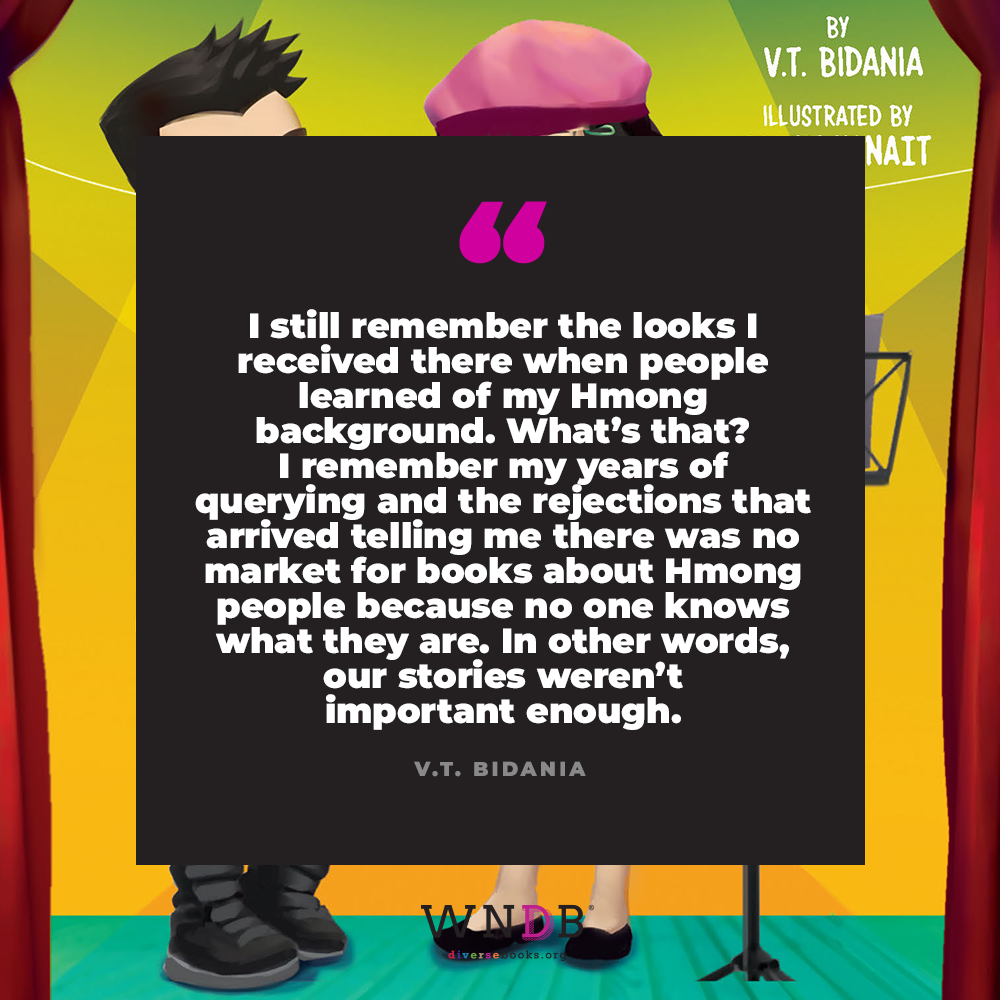 Suni Lee is showing the world that we are so much more.

Outside of Minnesota, California, Wisconsin, and a few other states with large Hmong communities, many people in the U.S. may not have heard of the Hmong before. When Suni Lee won the gold medal, Hmong people became recognized nationally and internationally.

We now have a champion the entire world knows about.

As an author, my goal for writing the Astrid and Apollo series is to represent Hmong children and their families positively and accurately. I want my books to celebrate Hmong people. I want Hmong children to see that their stories are important and like other children, they can also be heroes in books. And now Hmong children have Suni Lee, a real-life hero we can all celebrate together. This moment can be the start of a new narrative for my people.

V.T. Bidania was born in Laos and grew up in St. Paul, Minnesota, where her family resettled after the Vietnam War. After college, she left the cold Minnesota winters for New York City’s crowded subways and received an MFA in creative writing from The New School. She eventually returned to Minnesota and won the Loft Literary Center’s Mirrors & Windows Fellowship in 2019 and the McKnight Fellowship for Writers in 2021. She is the author of Astrid and Apollo, the first children’s book series to star Hmong American characters (Capstone). She now lives outside of the Twin Cities with her family.

Previous Post: « The Many Meanings of Meilan Explores Identity and Grief
Next Post: Q&A With Jessica Lewis, Bad Witch Burning »