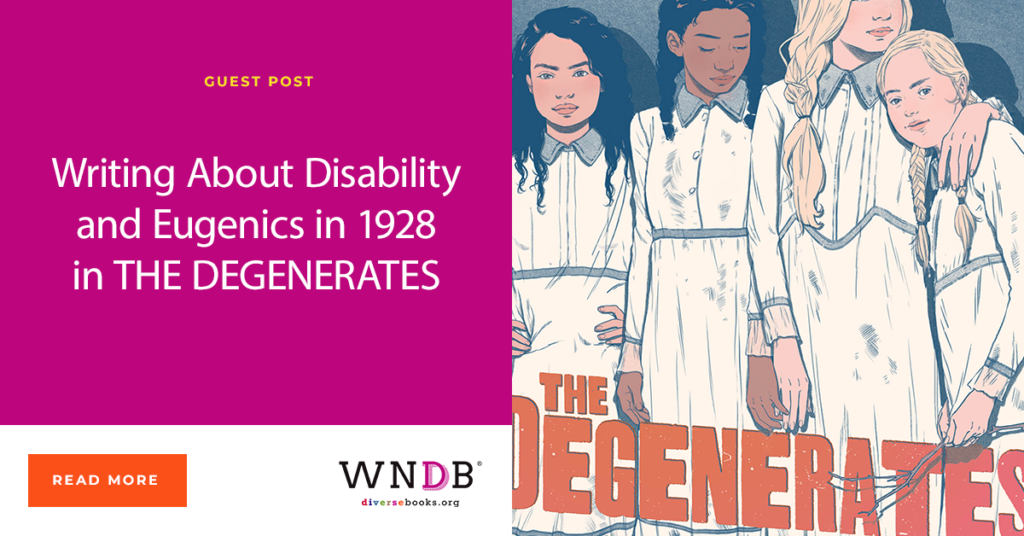 Content warning: This article contains accurate historical information about ableism and the eugenics movement in the early 1900s in the United States.

As a disability activist, I’m often asked, “Has it gone too far?” in reference to accommodations, accessibility, inclusion, representation, pejorative language, and healthcare for all.

What exactly “too far” means is never defined. And the question is almost always asked rhetorically, in a conspiratorial tone, and with a heavy sigh of exhaustion.

I’ll give them the exhaustion. Ableism has been occurring for way too long.

The Degenerates takes place in 1928—during a period when the U.S. government was rounding up poor, disabled, and marginalized people (including people of color, indigenous people, immigrants, and members of the LGBTQIA+ community)—and institutionalizing them for life. All in the name of science.

Eugenics (the pseudoscience of human improvement through human breeding) sprang from Darwin’s evolutionary theory of natural selection: the process by which organisms better adapted to their environment tend to survive. Eugenics—nixing the “natural” part—looked to fast-forward human development through the eradication of human disease and vice by arranging reproduction within the human population. This manipulation of procreation was based on “desirable traits,” an obviously slippery slope within a cultural and political system that then (as now) was deeply biased toward power, wealth, maleness, whiteness, and the non-disabled.

Eugenics flourished and was taught in public schools, as well as colleges and universities across the country as a natural science—alongside physics, chemistry, geology, and biology. It was considered as based in fact as the world was round and the planets orbited the sun. Diagnoses of idiot or imbecile were real medical terms used to describe people with physical, mental, and intellectual disabilities. While our LGBTQIA+ community and women pregnant out of marriage were medically diagnosed as moral morons.

The Degenerates is told in the voices of four young women trapped inside what was first called The Massachusetts School for Idiotic and Feebleminded Youth founded in South Boston. Diagnosed as morons and imbeciles, Maxine is gay, Alice has a physical disability, Rose has Down Syndrome, and London is poor, unmarried, and pregnant. Together, they endure the harsh conditions of the institution while continuing to live deeply meaningful lives.

Today, we can’t imagine labeling children as idiots and morons. Back in 1928, doctors diagnosed idiocy as easily as they diagnosed the chickenpox. Today, we are shocked by names like The Massachusetts School for Idiotic and Feebleminded Youth. Back in 1928, not so much. What’s happened between then and now? A lot of people taking things “too far.”

And we still have a long way to go. 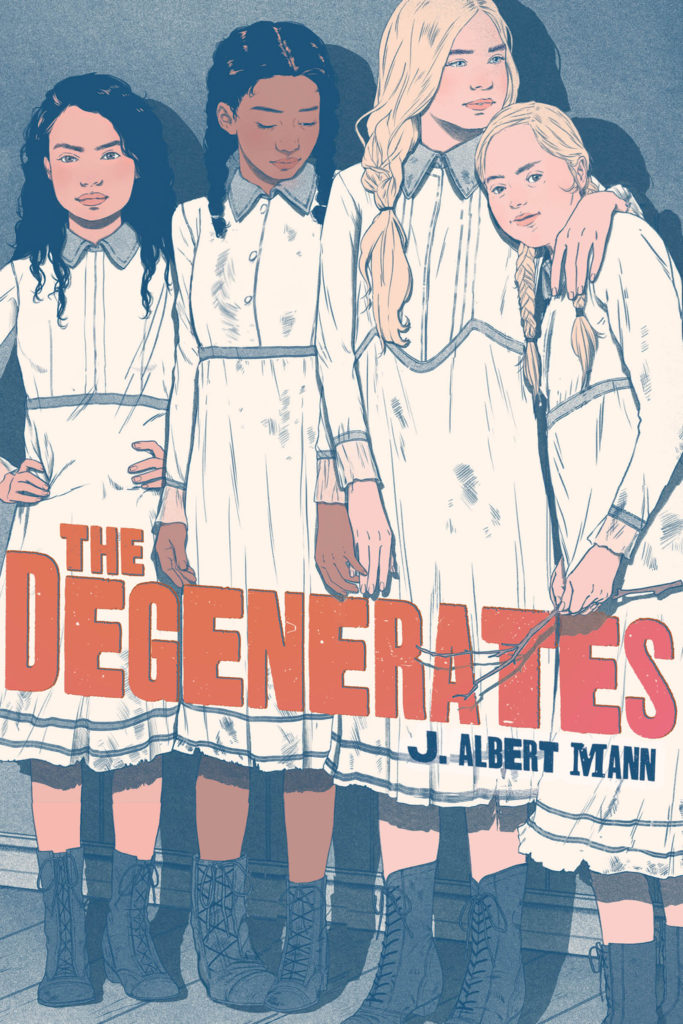 The Degenerates by J. Albert Mann is on sale now. 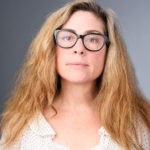 J. Albert Mann is the author of several middle grade and young adult novels, including The Degenerates and What Every Girl Should Know. She has an MFA from Vermont College of Fine Arts in writing for children and young adults. She prefers books with unhappy endings to happy ones. Visit her at JAlbertMann.com.

Previous Post: « Q&A with Marieke Nijkamp: THE ORACLE CODE
Next Post: Akemi Dawn Bowman’s Latest YA Novel Is About an Aerial Performer Joining the Circus »
Happy pub week to LOVEBOAT REUNION by @abigailhing