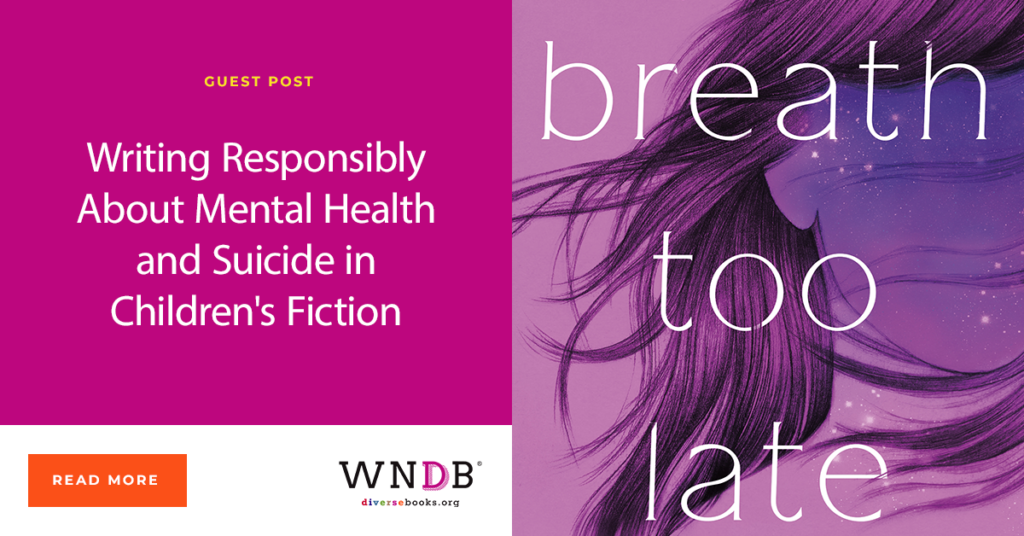 It was a day in spring. I was standing in my kitchen. My husband and daughter were loudly playing in the living room. And I stood over the stove just watching the burners turn red hot. It took me a moment to realize that every liquid splatter that sizzled was tears falling. It took me a moment to realize that I had been just standing there, pot in hand, for minutes. I frantically wiped away my tears and smiled whenever my husband or daughter came into the room. I kept thinking: stand up straight and smile. You are okay. You are okay. Now smile. But those words were a desperate attempt to drown out the other ones I couldn’t stop hearing, the ones that were loud and clanging in my ears.

Then my husband came in and looked at me. Really looked at me. I had my smile on, but he stood there too long for it to stay plastered on my face. I wanted him to leave. But he stayed. And then he asked, “What’s wrong?” It took a long time for me to respond because somehow I knew that the words aloud would crack open a dam and it would flood the space between us. But finally, I answered.

The phrase had come up, unbidden. It usually did when my depression swept in out of nowhere. Most days I could quiet it. Other days, it was relentless. Either way, I had never said that phrase aloud to someone before. I had been ashamed of the way my depression tormented me and so I locked the truth away. But on that day in March, I told my secret. And my husband stood in that uncomfortable silence. He stayed until he saw all of me.

That’s why I write. Books let people feel seen too.

They let a reader stay in the room when no one else will.

When I wrote A Breath Too Late, I wanted readers to see the suffering that often happens behind closed doors and guarded hearts. Like Ellie, the main character in A Breath Too Late, I’ve grappled with depression and suicidal ideation for most of my life, and I know the cost of the stigma around both mental health conditions and suicide in society. Too often, we clean up these issues, wash them raw, and then buffer the harsh edges to make them easier to handle. But young people who grapple with these issues don’t have the luxury of a polished version of a diagnosis. Depression is raw and messy and painful. It can feel like sinking in the deep end.

When we think about diversity and representation in children’s fiction, we need to remember that nearly fifty percent of chronic mental health conditions develop by age fourteen according to the National Alliance for Mental Illness. That means that many young people within our readership are grappling with complex and nuanced mental health experiences. We have the power to make them feel less alone as they do. That’s why I believe it’s critical to create stories for young people that honestly yet sensitively reflect the struggles of many.

When we write about experiences close to our own, it can be tempting to set up walls right away and build distance. But in the beginning, don’t be afraid to sink. Write from the deep end. Stay in that quiet discomfort. We must see our characters right down to the marrow of their bones so we know what honest and nuanced experience belongs to them on the page. That can’t happen from the sidelines.

I wrote the first draft of Ellie’s story over the course of days because it was ripped from such a raw place. I wrote in the dark. I sobbed with each page. Lines from my own journals found their way into the story. I had to be open and uncomfortable. I had to wring out the heartache in every syllable. That was the driving truth of the story, but that version of the story was just meant for me.

When we write these stories, we must write with intentionality and care while showing the truth of the experience. I don’t believe in censorship, but I do believe in sensitivity. Readers need these stories and we must write them and frame them in a context to keep them as safe as possible. I wrote the first draft in 2014. It then took years to revise responsibly. I was intentional about every aspect of the story. I did hours of research, read interviews, and consulted with trusted professionals and sensitivity readers. Even though I have a behavioral coaching background and have grappled with depression and suicidal ideation, I leaned on my team and research to revise with care.

For example, in A Breath Too Late, even though the story is about Ellie dying by suicide, the actual suicide and method aren’t on the page. Over many revisions, vocabulary and phrases and scenes shifted and evolved. While the story is honest in its devastation, the manuscript as a whole became more concise in its descriptions. Beyond the narrative itself, I also highly recommend creating a safe framework around a novel with front and back matter to give your reader context, content warnings, and resources.

In writing A Breath Too Late, I was intentional about the fact that Ellie didn’t have a do-over or couldn’t rewind to change what had happened to her because I needed to rid suicide of its glamour and show its finality and permanence. Because in the end, it is an enormous loss. But while readers learn of Ellie’s tragedy on page one, the rest of the story backtracks to show the hope that was tucked away in dark corners and the people who could have been her sanctuary had she shared her pain and secrets. Readers are given an example of how to look for hope in their own lives.

Not every novel can be everything at once, but it can be many things. Novels dealing with mental health issues can show the power of friendship, the need for support systems and helpful, understanding adults, the positive impact of therapy and medication, and the dismantling of secrets and silence when someone asks for help. These novels have the power to shift perspectives by showing readers that greater self-awareness and healing are possible.

When I stood in that kitchen on that spring day and my husband stayed there in that unsettling quiet, he saw me. But having that space allowed me to see myself too. I was given space to be brutally honest, to be my true self, with all the ugly, messy bits that didn’t fit between the lines. To let the truth of what I was feeling fill the void between us. And then to know that I could love myself anyway. From there, always from there, that place of gentle and honest awareness, healing can start to happen.

When you write your stories about mental health, know that you are breaking the silence and fighting the stigmas with every line. Be brave. Write from the deep end. Your readers will meet you there. They’ve been waiting for you all along. 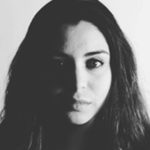 Rocky Callen, the daughter of an Ecuadorian immigrant, has long lived a life of service ever since she was a 13-year-old advocating for the undocumented immigrants in her community. She interned at NASA at 12 years old, started lobbying congress at 13, and wrote and produced student radio stories at NPR at 14. She was a behavioral therapist for over ten years. She received an MFA from Vermont College of Fine Arts and lives outside of Washington, DC with her husband, daughter, and baby boy. Rocky founded the Bleed Ink Foundation, a creative hub and resource center for writers, and the HoldOn2Hope Project, which unites creatives in suicide prevention and mental health awareness. A Breath Too Late is her debut novel.

Previous Post: « Celebrating the Anniversary of THE BROWNIES’ BOOK by W.E.B. DuBois
Next Post: Too Many Home Learning Resources? Start Here. »