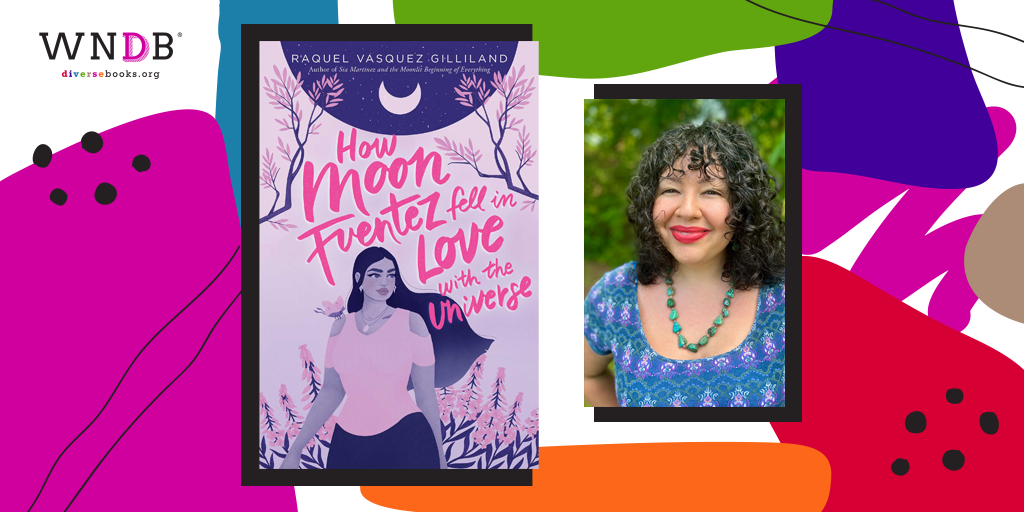 When I write stories, I include magic. I was raised with magic, so this is natural to me. It’s also natural to not explain the origins of magic in my work. In my newest YA novel, How Moon Fuentez Fell in Love with the Universe, I establish a similar world. Though there are lots of ideas as to where the magic in the story comes from, no one knows for sure—just like in my life.

My grandmother has long said that a person, after enduring trauma, can get “espanto.” Espanto translates to terror, or fear. The result is this: a person’s spirit becomes afraid enough to break apart, to run away, to hide. A healer must then come to find that soul piece and bring it back home.

I didn’t consider where this belief came from until I studied shamanism in undergrad. One of the many common beliefs in shamanism is that the soul can get lost—or run away, or hide—and the role of the shaman is to find it and bring it back home. This was one of the first hints that the rituals my family practice—called “folk magic” by anthropologists—have pre-Columbian origins. We will probably never know the details of these origins, because they were destroyed by colonialism.

In late May, I’d been outlining a novel for months—one that yes, includes magic. Maybe this is why magical systems were on my mind, why I sat down in my office and wrote a quick Twitter thread. “If you’re a writer whose ancestors were colonized & if you write magic,” I began, “I’m going to go ahead and say what a lot of writing-magic guides advise against, and that’s- you don’t *have* to explain your magic.”

It was my first thread to ever go viral. Many people wrote that the tweets helped them through a creative block. Others discussed their own experiences with being expected to adhere to the Western ideal of storytelling, in which all layers must be explained.

“In traditional magic-writing, we’re expected to explain things. The idea is that magic systems must be consistent, coherent, they must not cause plot holes. And this is true and applicable to a lot of work! But!”

“But to me, this can reflect the colonial, patriarchal need to know all the things, to explain all the things, to look at the world and leave no room for mystery. It also speaks from a culture that has so much of its history intact.” 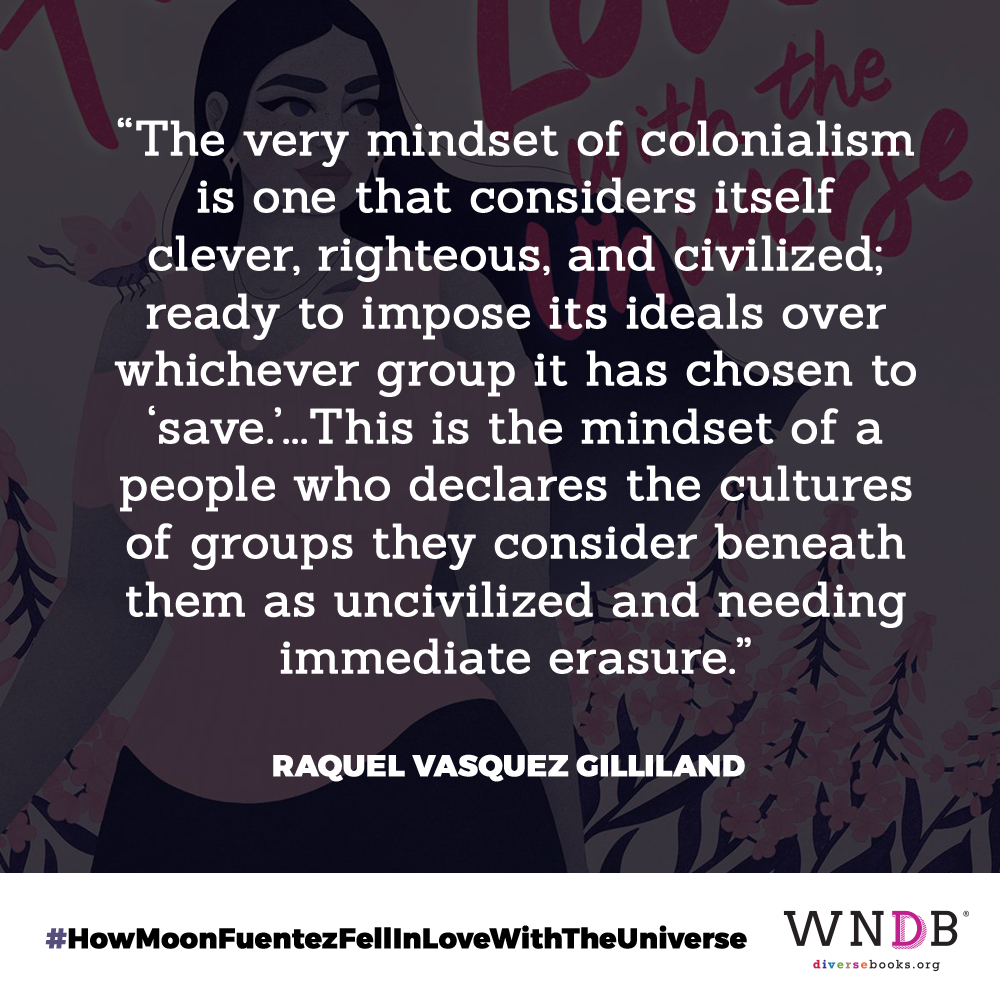 Some people interpreted these statements, especially the ones about explaining “all the things,” as referring to science. But I was actually thinking of dogmatism, whether in reference to science or religion. “Folk beliefs and practices that turn out to be true are called science,” someone wrote in response. “Folk medicine that actually works is called medicine.” This may be true with certain histories, but settlers, in the name of science, have routinely dismissed Indigenous knowledge because of their racism.

The very mindset of colonialism is one that considers itself clever, righteous, and civilized; ready to impose its ideals over whichever group it has chosen to “save.” This is not the sort of people who study the “folk medicine” of the group culture to see if it might meet its sometimes very narrow definition of “scientifically-sound.” This is the mindset of a people who declares the cultures of groups they consider beneath them as uncivilized and needing immediate erasure.

“Name a group that wasn’t colonized,” someone wrote me. I assume this challenge wasn’t issued in good faith, but if it was, I can only say that if you don’t think of your ancestors and feel grief over what was lost and stolen from them, then you are not who I am addressing.

There were several people who told me that I just described a “soft magic system,” or “magical realism.” And perhaps I did, but there is considerable debate on how to define those terms. For example, I have been asked to explain the magic in my magical realism. Several books on magic-writing begin with telling the writer to establish all facets of a magical system, including its history. For many people, my thread gave them permission to forgo this if it didn’t work for their stories.

I was also accused of bringing colonialism into magic-writing because that topic is relevant nowadays. To this I say: the effects of colonialism have been relevant for as long as there have been colonizers. To claim it’s a recent hot topic is to speak of one’s privilege in being able to ignore it for so long.

The sheer number of people who resonated with the thread goes to show that the standard of writing magic does not and cannot ring true for all stories. When we writers create, many of us pull from our lives and from our hearts. If not being able to explain our familial and cultural magic is a significant part of our lives—and for many of us, it is—then thorough explanations of magical systems may not feel authentic in our work. And ultimately, that is what I hope the message of my thread is: that authenticity is more important than Western writing standards. 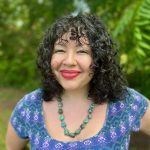 Raquel Vasquez Gilliland is a Mexican American poet, novelist, and painter. She received an MFA in poetry from the University of Alaska, Anchorage in 2017. She’s most inspired by fog and seeds and the lineages of all things. When not writing, Raquel tells stories to her plants and they tell her stories back. She lives in Tennessee with her beloved family and mountains. Raquel has published two books of poetry. She’s the author of Sia Martinez and the Moonlit Beginning of Everything and How Moon Fuentez Fell in Love with the Universe.

Previous Post: « Q&A With Adrianna Cuevas, Cuba in My Pocket
Next Post: Cover Reveal for The Secret Battle of Evan Pao by Wendy Wan-Long Shang »
Congratulations to the 2023 #ALAYMA winners and ho